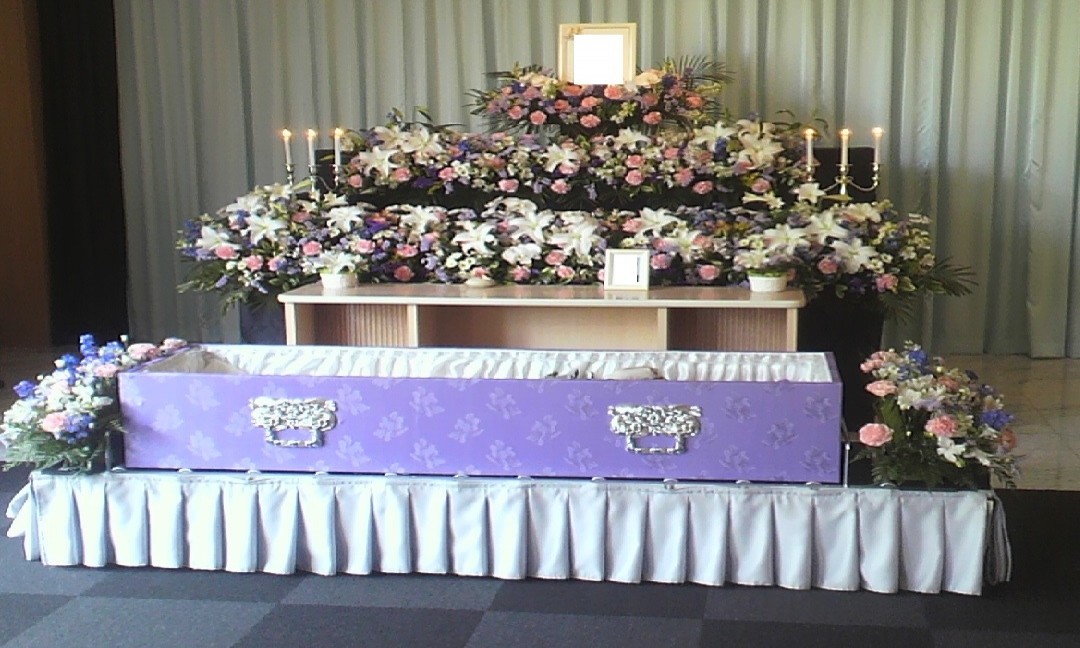 About etiquette and customs when heading to the crematorium

Information
2020/10/04 - 13:44
The single word "funeral" is sometimes used to describe "a series of rituals to say goodbye to the deceased."
However, this one word often includes a general flow such as cremation and wake. 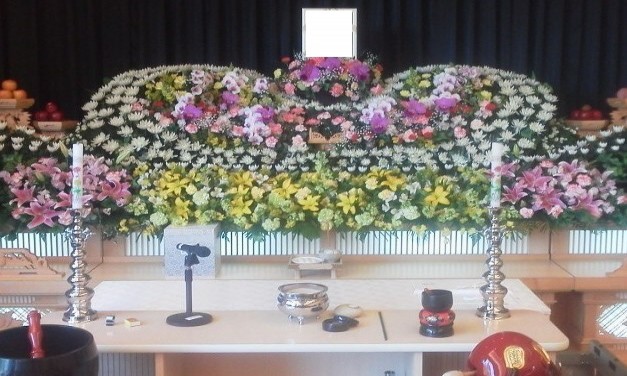 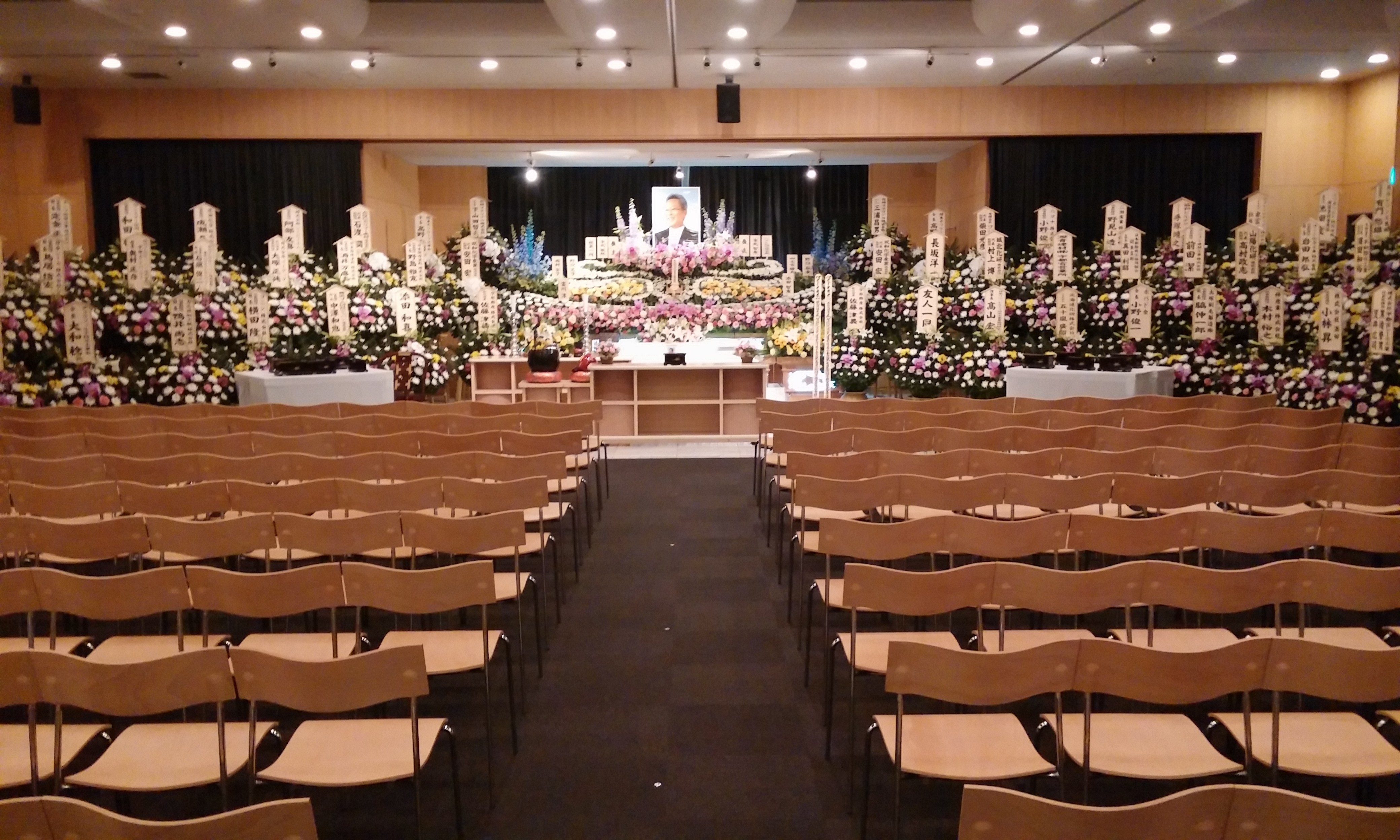 Information
2020/10/04 - 13:30
Because funerals start suddenly, it is a big event in life that is difficult to prepare on a regular basis.
The wedding is scheduled in advance and carefully prepared. However, preparations for the funeral begin suddenly after the death of relatives and 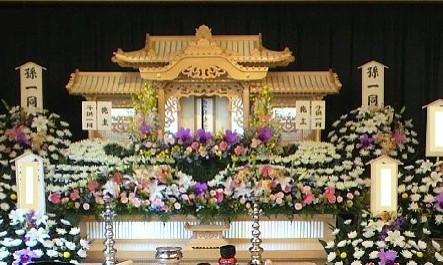 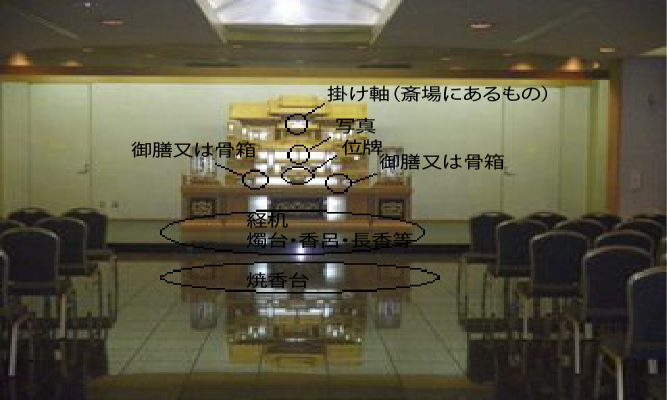 [Behavior / Clothing / Clothing] What is a funeral taboo? 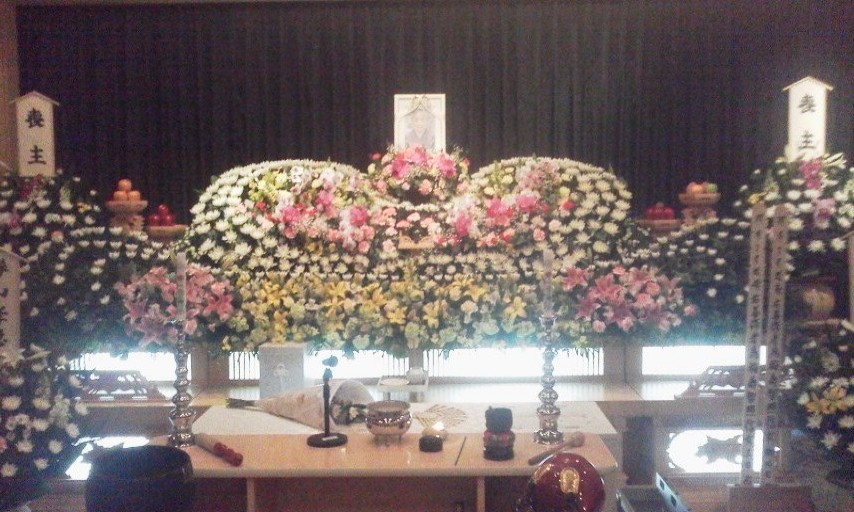 When is the time to hand over the donations? We will answer questions about donations

Information
2020/10/04 - 13:13
Among the funeral questions, there are many questions about money. For example, incense. How much you should wrap if you are attending is one of the most frequently asked questions about funeral money. 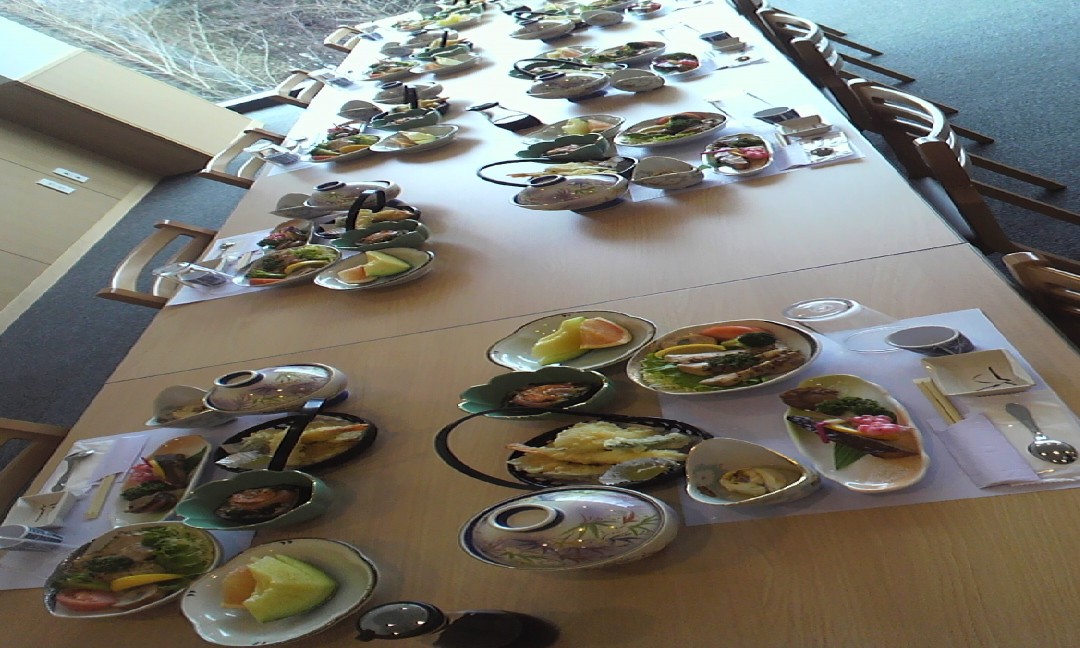 Precautions for funerals and legal affairs after marriage

Information
2020/10/04 - 13:05
At the first funeral after marriage, do you ever wonder, "Is there any manners after marriage that are different from those when I was single?" Before you get married, you shouldn't even pay attention to the funeral precautions when preparing for your mar 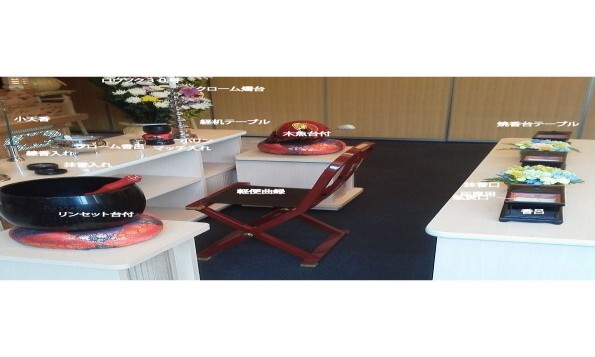 Information
2020/10/04 - 12:54
Home funerals are attracting attention.
A home funeral is a funeral held at the "deceased's home" or the "mourner's home." Is it easy to imagine if you explain it as an old-fashioned "funeral held between Buddhist altars in the house"? 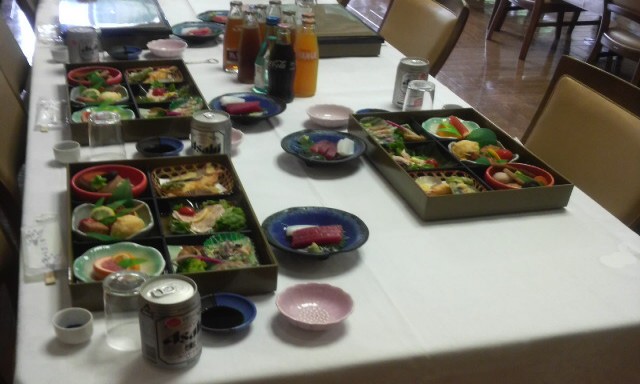 Basic knowledge about meals served at funerals-What is the meaning of devotion?

Information
2020/10/04 - 12:44
A funeral, a farewell ceremony to send the deceased. At such funeral venues, there are many timings for eating and drinking, starting with tea and sweets and setting meals. Serving tea and sweets has the meaning of "because it will be a long time, so plea 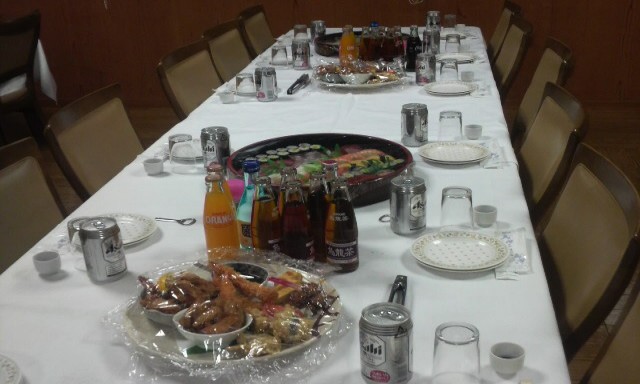 Manners when invited to a funeral meal

Information
2020/10/04 - 12:36
At the funeral, we eat and drink at two times, a wake and a funeral (funeral). Eating and drinking may be omitted for family funerals and secret burials, and depending on the area, there may be occasions to eat and drink once during the cremation, or to e
Cataloge