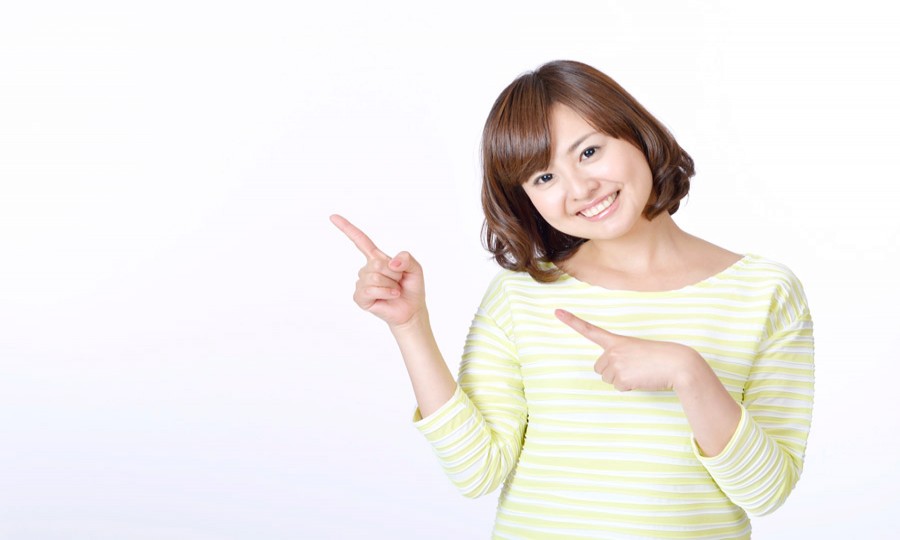 What is the flow after the funeral?

It's huge in terms of the end of someone's life and the impact it has on the family.

Since my family lost an important person, it is very important in terms of emotional movement, and at the same time it is very difficult.

However, in Japan, "someone dies" is inevitably equal to "busy".

Procedure for funeral! Organize your belongings! I don't understand anymore!

It's easy to remember the post-funeral process so that your mind and body don't get flat.

The flow after the funeral is the points of "greeting," "procedure," "organization," and "event."

When a person dies, a funeral is generally held.

But when someone dies, the funeral isn't the only thing that has to be done.

It leads to confusion because it tries to remember everything together.

I will focus on the four points of.

After the funeral, we will first issue a greeting card to the deceased's friends, benefactors who took care of us, and those who attended the funeral.

In the case of a relatively small funeral, we may not prepare a good name record because "almost only relatives attend." As a relative, I would like to express my gratitude to those who mourn the deceased.

Don't forget to include your address so that you don't have to.

If you can't find your address, it's a good idea to ask for your phone number and thank you at a later date after the funeral has subsided.

You do not have to issue a thank-you note. For funerals attended only by relatives, you may only need to call at a later date.

At the funeral shop, you can consult about such greetings, so it's a good idea to consult with them after considering the scale of the ceremony and the people who will attend. After deciding the flow, if you request a postcard by the time you pay for the ceremony, there is no problem.

Another greeting I would like to consider is the year-end and New Year greetings.

Preparing postcards during mourning is not in time if it is unexpectedly close.

The reason is that if you prepare a postcard in mourning leisurely, the person who has already prepared the New Year's postcard will receive "I am in mourning" and will say "Tell me sooner!".

If possible, I would like to prepare a postcard in mourning in October.

See the flow after the funeral from the procedure! Inheritance, taxes, etc. Inheritance occurs when someone dies.

When inheritance occurs, various procedures such as deposits and real estate are required.

However, there is no set deadline for deposit and real estate procedures, so there is no need to rush after the funeral. If possible, I would like to proceed with the procedure without making any mistakes after I have calmed down.

However, there are some urgent procedures for inheritance, so be careful about those with a deadline. What you should pay particular attention to in the inheritance procedure is

These three are typical examples of inheritance procedures that require caution and urgency.

If you check for a will and find a will, depending on the form of the will, you may need to immediately go to court for confirmation.

There is more than one type of will, such as a notarial will and a self-written will.

This form of will may require immediate confirmation in court, so it's a good idea to have a legal expert confirm your will as soon as you find it.

In addition, "inheritance abandonment" and "payment of inheritance tax" are things that cannot be taken care of. These two procedures have a time limit, and if you pass the deadline, the procedure may not be approved or you may be scolded.

The basic procedure for abandoning inheritance is "three months after learning that there was an inheritance for oneself."

Isn't it just the moment of family death when doctors tell doctors that it is "the end" for many people to know that there was an inheritance for themselves, as opposed to the inheritance of the family?

Inheritance abandonment has a very short deadline, so it is a good idea to move immediately after the funeral. The inheritance tax payment period is basically ten months. Since it is difficult to calculate the inheritance tax, it is advisable to consult with a tax accountant or other specialist as soon as possible.

What time is the relics organized? Look at the flow after the funeral

After the funeral, you must also organize your belongings. However, the disposal of relics is not in a hurry.

There is a possibility that valuables, real estate, and other titles may be mixed in, so if possible, I would like to proceed without hassle when time is available.

It would be difficult if you had to sort out the fluttering relics while you were busy preparing for a funeral, and then throw away the things that the deceased had cherished, or even the important documents.

There is no deadline for organizing and distinguishing relics. It's good to think about the deceased and organize not only things but also your mind.

In the case of rental housing, there may be a deadline due to the need to evict.

It is necessary to talk with the management company about this and confirm by what time the relics should be sorted out and evacuated.

Some companies specialize in organizing relics, so it's a good idea to ask if there is a messenger at a funeral shop.

Forty-nine days? Is it a first anniversary? Consultation for post-funeral events

Also, what I want to think about is the "event" after the funeral.

When a person dies, the funeral is not the only event, but there are specific events at regular intervals depending on the belief and sect. I think the general ones are 49 days, 100 days, and 1st anniversary.

The 49th day is basically held on the 49th day after the death. However, there are currently no strict rules, and it is possible to spend 49 days on a set at a funeral.

It is a good idea to include it in the post-funeral process and make a plan early, as it may be convenient for the monk to make a difference after the funeral.

Hundred days will be about 100 days later, and the first anniversary will be done one year later. This is also convenient for the monks and attendees, so it is best to decide as soon as possible according to the flow of the funeral.

I'm not in a hurry after the funeral, but what I want to do as soon as possible is to claim insurance.

In order to make a plan for the 49th day or the first anniversary, we absolutely need something ahead of us. It is necessary to cover the funeral expenses with insurance money and consider the flow of future events, so I would like to make it early as well.

The post-funeral process introduced here is very simple and general.

Depending on the area, there are often events that are unique to the area, so it is advisable to check with a local funeral shop if possible.

At the same time, sneak in on whether the event must be held and if you need money, how much it will cost.

I knew and prepared for the funeral and the general flow, but I missed a local event! I can't prepare now! I want to be careful not to panic.

Everyone will die sometime when they are born.

It's important to remember, not thinking that death is still irrelevant to you, so that your family will not have a hard time when you die, and that you will have some leeway in your heart when your family dies.