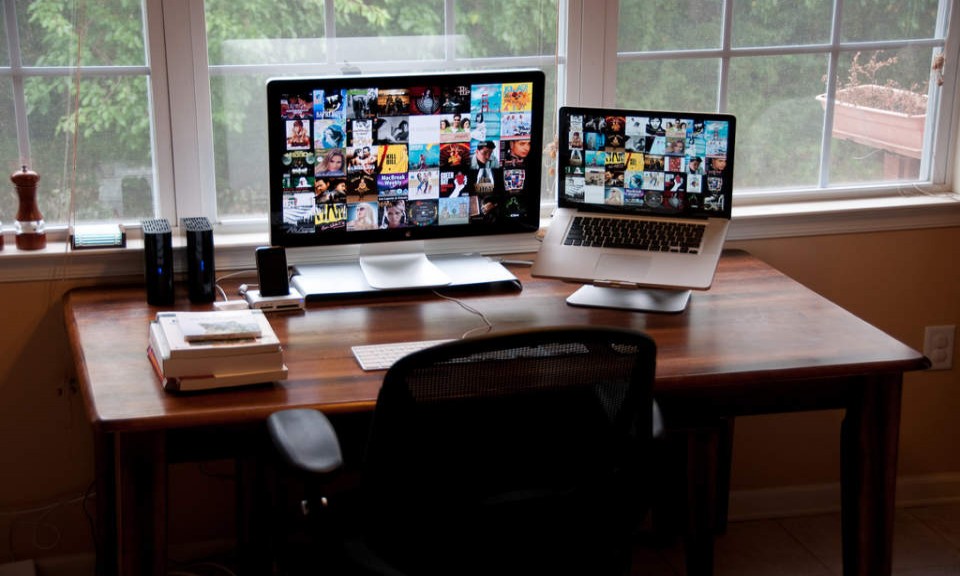 Use cases of IOT!

Use cases of IOT!

When things come to be connected via the Internet, we will be able to do various things. This time, I would like to introduce an article about use cases using IOT.

4 different types of IoT home appliances! Introducing interesting IoT utilization cases
IoT is an abbreviation for "Internet of Things" and refers to things (home appliances, smart speakers, self-driving cars, etc.) that have a communication function that uses sensors to move the content transmitted via the Internet. .. In this article, we will introduce interesting and unusual IoT home appliances with different tastes and lids, and the awareness necessary for the IoT business, with examples. (Updated on September 17, 2020)

What is IoT in the first place? What is the history of that word?
IoT is an abbreviation for "Internet of Things" and is often translated as "Internet of Things" in Japanese. It refers to a product that has a communication function that uses sensors to move the content transmitted via the Internet. "Things" has a broad meaning and is used for home appliances, smart speakers, self-driving cars, etc.

■ Why did the word IoT become popular?
The word IoT is said to have been used for the first time in 1999 by British engineer Kevin Ashton (Kevin Ashton, co-founder of "MIT AUTO-ID LABORATORY" at the Massachusetts Institute of Technology (MIT)). At first, he used the word "IoT" to compare "RFID (Radio Frequency Identifier, a technology that reads information recorded on a dedicated tag) product management system" to the Internet.

IoT has actually become widespread since 2010. Around 1999, there were still many narrowband households, and the sensor parts required for IoT technology were also expensive. However, from around 2010, with the spread of smartphones, cloud technologies, and high-speed lines (broadbands), not only product management systems but the entire environment for managing things on the Internet has come to be referred to as "IoT."

IoT conversion of cosmetics "Perso"
"Perso" is an IoT home appliance developed by cosmetics maker L'Oréal that formulates the best makeup items for the person. It mixes foundation, skin care, lip ingredients and colors according to your face taken with your smartphone.

In addition, it is very convenient because it analyzes weather information such as weather, temperature and humidity obtained from the Internet, and skin conditions such as spots and wrinkles with AI, and makes a more optimal formulation. In addition, you can adjust the color of your lips from the app and capture the latest trends on SNS.

IoT muscle training machine "Higatrec"
"Higatrec" is an IoT home appliance version of the bench press that you often see in the gym.
Higatrec has the ability to control the weight of the bar instead of the weights found on regular machine bars.

The weight of the bar is automatically set to the optimum impossibility by measuring the trainer's strength when the bar is first lifted. In addition, from the data that is effective for muscle growth when lowering the bar, the weight automatically changes each time the bar is raised or lowered.

The recording itself can be scanned by simply holding a pill bottle or mode cube that expresses your mood over the Pill Drill hub, so even elderly people who do not have a smartphone will find it easy to use. The mechanism of PillDrill is that the hub acquires data from the RFID-equipped pill bottle and mode cube and automatically records it in the cloud via the Internet. It can be expected to play an active role not only for families living apart, but also for medical treatment at medical institutions and regular visits by helpers.

Two cases of sleep support with IoT (Nishikawa x Panasonic, KDDI x Futonto)
■ First, I would like to introduce the IoT sleep support provided by Nishikawa and Panasonic for bedding.

It detects minute movements during sleep on a dedicated mattress and measures sleep time and sleep status from movements of the upper body such as turning over. Furthermore, by linking home appliances (air conditioners and lighting), the bedroom environment (room temperature, air conditioner wind direction, and lighting that gradually brightens before waking up) is adjusted. The service will be offered as a subscription model from March 18, 2020 for a monthly fee of 990 yen (tax included), and bedding and other items must be purchased separately.

Service users can check their sleep depth and sleep score using the dedicated app "Your Sleep" provided by Panasonic. The sleep score is evaluated by 6 items such as sleep time, time to fall asleep, and the number of times you awaken in the middle, and it is a feature that you can also refer to advice for improving sleep quality supervised by Nishikawa.

"Makurabo x with HOME", which was provided from April 2020, which is the same period as Nishikawa and Panasonic bedding, is a service that the IoT mattress provided in collaboration with KDDI and Futonto measures your sleep status. .. It's very easy to use, just buy a Futonto mattress and install a dedicated device called Sleep Monitor 01.

You can measure sleep data such as sleep time, sleep depth, and body movement during sleep, and check it with the smartphone app "Real Sleep". The app also has a function that analyzes sleep data to give you a sleep score, optimal advice for each person, and an alarm when you sleep lightly when you can easily get up. The service usage fee is 790 yen (excluding tax) per month, which is a subscription model, and bedding etc. must be purchased separately.

Continued use of sleep support IoT services such as the two examples above will greatly help improve sleep quality.

Security measures that should not be forgotten
On the other hand, it is also necessary to consider cyber security measures that things close to you are always connected to the Internet. Since there are reports of damage such as the home camera set at home being hijacked, it is important for the service provider to create an environment where consumers can use it with peace of mind.

■ IoT should be considered as part of "Web services"

The use of IoT is progressing rapidly, but if you want to maximize the effect, you also need to solve the problems unique to IoT. For example, about the infrastructure environment.
When Sharp started selling non-woven masks due to coronavirus on April 21, 2020, IoT home appliances (air conditioners, refrigerators, air purifiers, etc.) provided by Sharp on the same day became apps for control. There is a case where you cannot log in and it does not work completely.

From this case, it became clear again that when companies consider IoT home appliances, not only hardware but also the configuration, maintenance system, and backup system of parts close to Web services such as servers and network infrastructure are required. It was.

Since IoT home appliances are services that are premised on being connected to the network, they must take care of a wider area than conventional stand-alone products. In addition, the introduction of IoT will make the usage of home appliances more complicated, and it will be necessary to enhance usage guides and manuals that are easier to understand than before, and to provide detailed explanations using videos on website pages. In addition, since the number of questions and complaints from customers will increase, it will be important to strengthen the contact point and support system. The transformation of the CS experience based on all of these can be said to be the true IoT reform.

Summary-What is necessary to enter the IoT business-
The use cases of IoT are advancing to a wide range of fields, not only general home appliances, but also completely different things (autonomous vehicles, logistics, real estate, etc.) that go beyond the realm of home appliances.

IoT is one useful technology that responds to customer needs that could not be met in the past, and is an opportunity to create new Web services such as subscription models. If you want to break away from selling things and aim for business continuity through selling things, you may want to consider various cases as a reference.

As a cooperating partner for entering the IoT business and promoting DX, Connecty Co., Ltd. provides one-stop support for web strategies. Utilizing the know-how cultivated by supporting many companies, we are a company that continues to propose exciting user experiences such as industry collaboration in different industries.