The IoT, which connects things to the Internet to manage and operate them, is also used in autonomous driving technology for cars.
However, although it is said that IoT will realize autonomous driving, many people may not be familiar with IoT in detail, such as why IoT enables autonomous driving. While the introduction of IoT for cars can be expected to have the effect of preventing accidents, it is also a fact that there are security issues.

This time, we will explain the outline of IoT, the mechanism of autonomous driving, the merits of IoT, and security issues.

Table of contents of this article

Security automatic driving / collision prevention brake
IoT and autonomous driving mechanism for cars
Introducing the basic knowledge of IoT and the mechanism of automatic driving by IoT. Understand the changes in the situation surrounding your car, including why IoT technology is accelerating.

What is IoT in the first place?
The IoT means the Internet of Things, a technology that communicates with things via the Internet.

By attaching sensors to home appliances such as TVs and air conditioners, and analog devices such as home doors and windows that do not have an Internet connection, it is possible to link and operate via the Internet. For example, technologies such as remotely controlling the power supply of an air conditioner and detecting the opening and closing of doors and doors are based on IoT.

Mechanism of automatic driving by IoT
Autonomous driving realized by IoT is based on sensors installed in cars and AI (artificial intelligence) technology.
AI analyzes the driving status and location information data collected by the car sensor, and sends the analysis result to the car so that you can drive according to the data. From April 2020, it has become possible to drive a car with "autonomous driving level 3", in which the car operates under certain conditions and the driver responds only in an emergency.

Background of IoT acceleration
While IoT such as home appliances and smart speakers is pervading real life, autonomous driving is the most promising field in the IoT world. In addition, the fact that "5G", which will expand further in the future, is indispensable for autonomous driving technology can be said to be an important background for the acceleration of IoT.

It is estimated that the data acquired by autonomous driving is 4TB per day, and it is necessary to collect the data while driving in real time. 5G, which enables communication such as "high speed, low delay, large capacity, and multiple connections," can be said to support the practical application of autonomous driving.

The sensor mounted on the car can grasp the road conditions such as traffic jams and construction work, and smoothing the flow of cars will help alleviate the traffic jams. It is also expected that accidents and speed violations due to operational mistakes will be reduced by being freed from driving operations.

It is also possible to share information and know-how related to accidents by collecting and analyzing running data collected by IoT by AI. For example, if we can collect information on places where accidents are likely to occur, we will be able to alert drivers who visit there for the first time.

As an approach to these issues, various issues are being discussed, such as information sharing of vulnerabilities across manufacturers, strengthening of in-vehicle LAN security, and recovery technology aimed at achieving both safety and security.

Summary
The Internet of Things, IoT, is an indispensable technology for autonomous driving. AI analyzes the data collected by the car sensor, which is the core of IoT, while driving, and sends the optimum driving instructions to the car, leading to the practical application of autonomous driving. Being able to grasp traffic congestion and road conditions during construction in real time will lead to alleviation of traffic congestion and safe driving without accidents.

The existence of 5G, which enables large-capacity and high-speed data communication required for autonomous driving by IoT, is also indispensable for the expansion of autonomous driving. However, with the introduction of IoT in cars, it is difficult to determine the cause of an accident, and there are concerns about security vulnerabilities such as cyber attacks. However, as efforts are underway to solve problems, autonomous driving will become familiar in the near future. 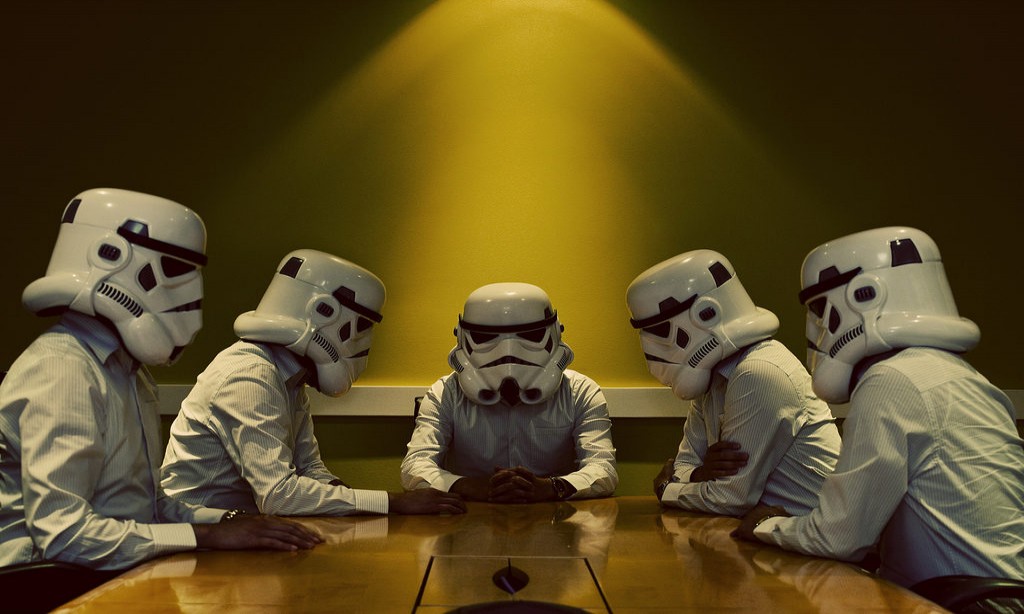