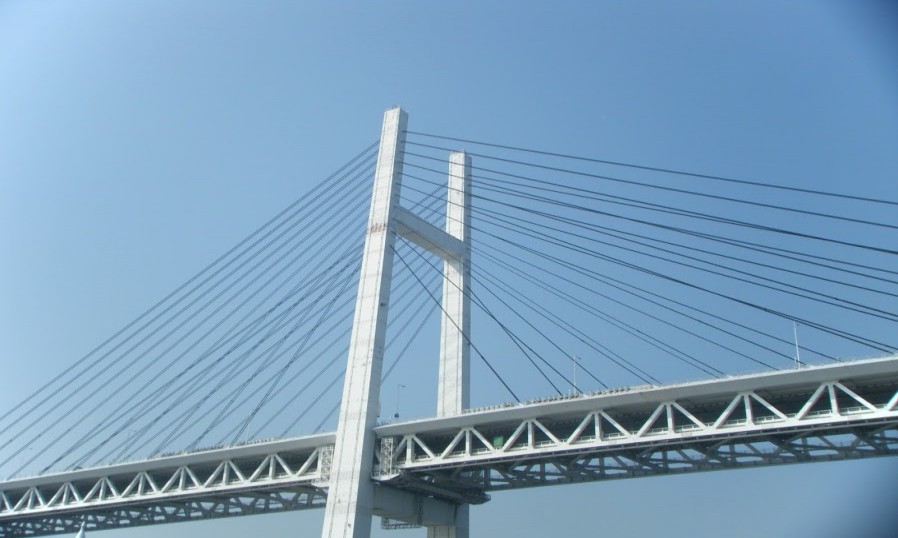 Types of funeral venues and points to note

When it comes to funerals, people tend to get the impression that there are a lot of attendees and they are rented out at a large venue.

Burn incense toward the altar decorated with chrysanthemums, and put your hands together in order. Buddhist funerals are the majority in Japan. The funerals of entertainers in the news are often such large funerals, so if you have never experienced a funeral or have not attended much, please read the news. The impression of the funeral of the entertainer who sees it seems to be very strong.

However, in recent years, funerals have come in many forms.

The venue is not all as large as the funeral of a celebrity. You can rent a smaller ceremonial hall or even adjust the funeral style to the wishes of the deceased.

The present is exactly the "era when there is no answer to funerals."

Diversity is also born in the funeral format itself. Diversity in funerals means that there is diversity not only in form but also in "place". I will talk about the diversity of funeral "places" in modern society, not just the large venues used for funerals of entertainers reported in the news. In recent years, funerals have become possible even in "places" that were rarely used for funerals in the past.

Let's take a look at the types of funeral "places" you need to know.

What kind of venues are there for funerals?

With the diversity of funerals, the funeral venues are also becoming more diverse. Places that were unthinkable in the past ... For example, live venues.
Depending on the negotiations, it can be used as a place for funerals and farewell parties, and it can be said that we are in an era where "various places can be transformed into funeral venues if you or your family want to."

However, not many people rent out live venues as funeral venues. Even with the diversification of funerals, the number of attendees, the content of the ceremony, and the variety of food and drinks are often given, so the number of choices as a "place" has not increased surprisingly. ..

Negotiations are required to rent a live venue as a funeral venue. This time, we will introduce the types of funeral venues, focusing on "places" where funerals are expected to be held in advance, rather than places that cannot be used as funeral venues without negotiations.

There are the following types of funeral venues.

The place where many funerals were held in the old days was at home. I think some of you may say, "I remember having a funeral between Buddhist altars at home when I was little." It was not uncommon to use the Buddhist altar at home as a funeral hall, from commuting to the coffin.

The point to note is that if you use your home as a funeral hall, you will not feel at ease. Many people come and go to the place where the mind and body should rest, so there is no time to rest from morning till night. There is a concern that the inside of the house will be polluted, and there is also a concern that you can see what you do not want to see. You should also consider that funeral tools and luggage can make your living area smaller.]

Religious facilities such as temples and churches are also funerals

Funerals were often held at religious facilities. I think some of you may say, "By the way! My grandfather gave a funeral at the temple."

There are two things to keep in mind when performing a funeral at a temple or church: cost and conditions.

Religious facilities do not basically exist as funeral venues. That is why it is not uncommon to have conditions such as "only Danya-san". It is okay to hold a funeral, but it is difficult to adjust the schedule and conditions because it overlaps with other Danya's legal affairs.

In addition, since it is not a facility as a funeral hall, there are cases where you have to prepare your own funeral tools. Funeral costs can be high, as funerals at religious institutions can be expensive. Let's watch out.

One thing to note is that a reasonable cost is required. If the funeral is large and you have to rent a large venue, you have to be prepared to spend hundreds of thousands to millions of yen.

Another caveat is that it's very crowded. If there are few funeral homes in the area, reservations will be flooded regardless of whether they are public or private. It is possible that the funeral cannot be held without waiting in line. It's best to make reservations early, but depending on the situation, you may not be able to use the venue because you cannot make reservations in anticipation of the death of a person.

Every place has its advantages, but there are also caveats. It is a good idea to choose a funeral "place" according to your budget, scale, funeral content, and schedule. If you have any questions or concerns, please contact your local funeral director. It should kindly tell you various interesting information and funeral circumstances unique to the area.