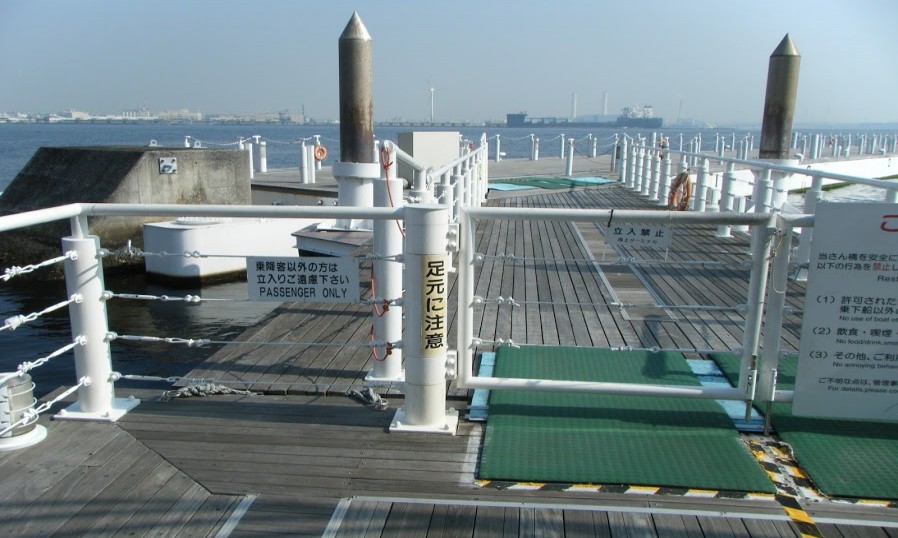 Salt is the most familiar seasoning for Japanese people.

In the case of sweetness, salt may be used to enhance the sweetness. Salt is also used for pickles and simmered dishes, and salt is also included in soups. Salads, sushi, tempura, etc. may be served with salt. Salt is so indispensable to Japanese food that I wonder if there are any Japanese dishes that are not related to salt.

Many of you may remember that "Oh, I got it" and "It was distributed in small packs" when I attended. Depending on the area and the house where the funeral is held, salt may be distributed frequently, such as when going to and from the crematorium or funeral home, or in front of the house. Speaking of funerals, not only funeral preparation but also "don't forget to prepare salt" is a Japanese funeral.

However, have you ever thought about such "salt"? Did you prepare it somehow or receive it somehow? Let's deepen our knowledge about "salt" which is important for funerals. The role and proper use of cleansing salt is the knowledge you need to have when attending a funeral and having a funeral at your own home.

What is cleansing salt? What is "salt" and "dirt"?

Although it is such "cleaning salt", it is natural and meaningful to hand it over at a funeral.

It is said that the purpose of distributing cleansing salt at funerals is to remove the impurities caused by "death" by salt. Did you know that you refrain from visiting shrines or attending ceremonies during mourning? That's not always the case today. The celebration may be held during the memorial service because the schedule does not match. However, as many people are wondering, "Should I refrain from attending celebrations?" And "How long should I refrain from attending?", If a relative dies, worship at a celebration or shrine. , It is common to refrain from greetings for the New Year. One of the reasons is this "death filth".

The filth of death refers to "the one that caused death." It does not refer to the deceased. When a person dies, there are causes that can lead to death. There are various negative things associated with death, such as "illness," "accident," "pain," "bleeding," "suffering," and "regret." All of these negative things are considered as a kind of filth, and they are paid with clean salt.

However, some denominations do not regard "death" as filth and do not use cleansing salt.

What is the meaning and procedure of using cleansing salt?

I pay not to bring the dirt to my "home", "myself", and "close people", so after I got home after the funeral, I said, "Oh, I got some salt. You can use it now." Then there is no point.

The specific usage is as follows.

Clean your hands
Carefully clean your hands with water and a cassotte. It's also a good idea to have someone who didn't attend the funeral water it with a cassotte. These days it is often omitted.
Get rid of the dirt with salt
Sprinkle salt on the chest, back, and feet in that order. The amount is about a pinch. You can easily remove the salted area by hand. When you shake it on your feet, the point is to shake it on your feet. You can sprinkle it yourself, but you can also ask your family or those who attended the funeral together. In recent years, I often do only this ②. The salt prepared at the funeral is basically not edible. If you do not use it or if it remains, dispose of it without diverting it for food.
Step on the salt at your feet
In most cases, it is finished in ②, but the procedure is to finish by stepping on the salt that has fallen at your feet. This is because the soles of the feet are also dirty. On rainy days, the salt you shake may no longer be visible. Please be assured that you do not have to step on it in such a case. Also, if you don't have the time or the procedure is difficult, you can just use ②. Depending on the area, it seems that ② may be performed many times when entering and exiting the funeral home. Please go according to the way of thinking of the area and the person.

The "cleaning salt" that accompanies funerals is used so that no dirt is brought in from the funeral home or crematorium. The idea is that the sacred salt will remove the filth of death by simply shaking it. Nowadays, the procedure is often omitted, and we sometimes refrain from sprinkling clean salt in consideration of the eyes and location.

Salt has an inseparable relationship with Japanese people. Salt is commonplace in everyday ceremonial occasions, events, and dining tables. As a funeral trivia, I would like to know how to use salt and the history of clean salt.