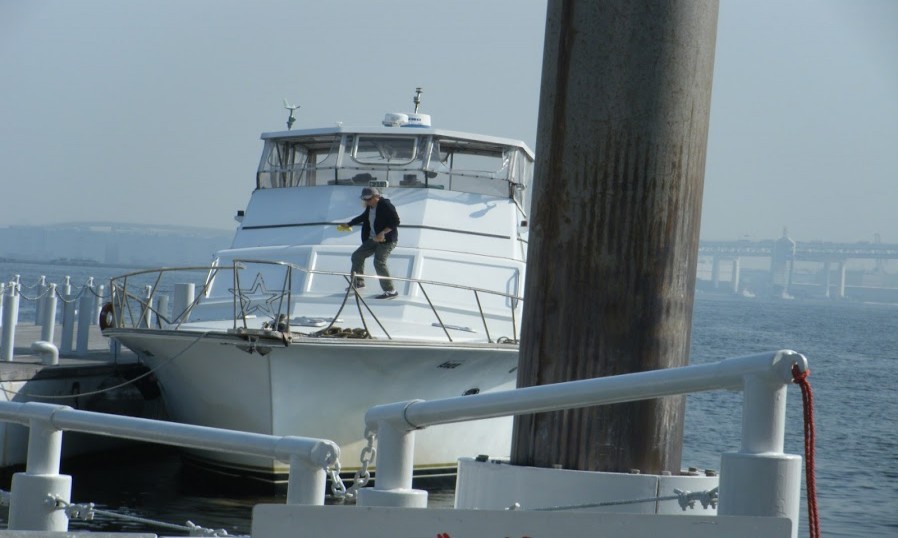 Things to know and prepare before a funeral

Funerals cannot be perfectly prepared in advance because of the death of a person.

The moment you hear the news of your relatives is the starting point for funeral preparation. You have to do everything efficiently in a short schedule, such as transporting the body, making a reservation for the funeral home, and notifying the local government office. Yes, Japanese funerals are very busy, including preparations.

In order for the funeral to proceed smoothly, basic knowledge of the funeral and regular preparations are required. At the very least, I will talk about what you need to know and what you need to prepare. Preparation is said to start after hearing the news, but there are many things you can do when you stand at the starting point. We will proceed in a Q & A format for easy understanding.

What should I know before the funeral?

Preparations for the funeral begin with the death of a person. That is why it is difficult to find out something, and it is easy to fall into a situation where it is difficult to find the necessary knowledge. So, before you do a funeral, make sure you know at least the following: By knowing it, you will be able to get off to a smooth start by saying, "It was like this. Alright, I'm ready" instead of "I have to look it up."

Funerals can be done in advance, even though the death of a person is the starting point. It's mainly

I don't know when humans will die. That is why contracts with funeral directors and orders for goods can only be made after the funeral is decided. What you can do in advance is not to make a specific funeral home reservation or prepare supplies, but to be able to start preparations immediately in the event of an emergency.

Check with your local funeral store, whether or not you plan to have a funeral. It's a good idea to remember the funeral directors you've come across, such as when you drive past the road or walk down the road to shop. Not all funeral homes and funeral homes should be memorized. There is no problem with the feeling that "there was a funeral director around here" and "let's remember the contact information".

It would be great if we could preview and estimate

If possible, don't just somehow remember the location of the funeral director or funeral hall, but go and listen to it. In that case, it is recommended to obtain information such as recent funeral circumstances, local funeral customs, funeral courses and expenses, and whether there is a temple that the funeral shop exchanges with, so that good prior knowledge at the time of the funeral can be obtained. Will be.

Recently, more and more people visit the funeral home in advance and give a rough estimate of the funeral form that they and their families want. Of course, the amount of money goes up and down when it comes to an actual funeral, but it is very helpful as it is a guide for preparing funeral expenses.

This knowledge and information should be known before the funeral.

Where is the required continuous cropping destination

This is another point to keep in mind before performing a funeral.
If you know where your family has contact information for potential funeral attendees of friends and colleagues, rather than funeral home contacts, "Who should I call?" "Where to contact?" You don't have to be confused as to what to do.

If you say "collected on your smartphone", the problem is locking your smartphone. It is also a good idea to check the unlock security code, etc., depending on your relationship with your family and the situation.

Is there anything to prepare before the funeral?

Be sure to have information and knowledge before the funeral and prepare the goods. You might wonder, "Well, the goods haven't started preparing for the funeral?" Indeed, I mentioned earlier that way.

Funeral altars, garlands, and ghosts are difficult to prepare until you decide to have a funeral. No one has been ordering flowers for years, even if they're going to have a funeral. Basically, the preparation of funeral items is after the funeral, but some of them can be prepared regardless of when the funeral is held.

Things you can prepare without knowing whether to give a funeral or not are ... incense sticks, candles, chakkaman, etc.

Incense sticks and candles used for visiting graves will be prepared in many homes. In addition, there are many households that also have matches and chakkaman. It will be helpful at the time of a funeral to have some of these basic items.

No special preparation is required. You don't have to buy expensive incense burners in advance for some funerals. However, it's a good idea to have basic items such as candles and incense sticks that you use when visiting graves on a regular basis at home.

Of course, funeral homes often have spares. Candles and incense sticks are often sold at convenience stores, so you may think that you should buy them when you need them. However, at funerals, troubles such as "suddenly needed", "suddenly lacking", "the shop was not open, surprised", and "is there a spare at someone's house?" Tend to occur. At times like this, it would be very helpful to have basic items at home.

Before you hold a funeral, you need to know the location and contact information of the local funeral shop and the window of the local government. You don't have to memorize your funeral knowledge, but if you remember it easily, you won't have to rush when it comes to funerals. In addition, items used for visiting graves can be used at funerals in case of emergency, so it is a good idea to have them at home.

Preparations for the funeral begin after someone dies. You will be fluttering and preparing while you are not busy. The point is not to "prepare in advance", but to make it easier to get started.