Spring is coming after the cold winter.

As sung in many waka poems and songs, spring is a good time to have a beautiful climate and beautiful pale flowers.

Cherry-blossom viewing is held in various parts of Japan to coincide with the blooming of cherry blossoms. In the daytime, you can enjoy a light meal under the cherry blossoms, and at night, you can have a drink while watching the illuminated cherry blossoms. It is a happy season for both children and adults. .. However, in such spring, there is a drawback that many Japanese people see "pollen" as an enemy!

Spring is a beautiful but painful season for people with hay fever.

I have a sore throat and it hurts under my nose because I bite too much.

And when the eyes are chilly and itchy, spring is also the devil's season that evokes the difficult enemy of pollinosis.

Even if you don't have hay fever, on days when pollen is flying around, you will be annoyed by the pollen on your laundry, and you will feel dusty and uncomfortable.

Spring is a good season, but the drawback is that it is powdery, including pollen and dust.

This time, we will focus on measures against pollinosis in particular! At present, people who do not have hay fever may suddenly develop symptoms of hay fever, so they cannot be alert.

Let's learn the countermeasures and enjoy the colorful spring!

Pollinosis is spicy! Is there an easy countermeasure?

Spring is a wonderful season, so I want to enjoy it.

However, the problem is pollinosis.

There are many medicines and methods out there that are said to be effective against pollinosis.

That is why it is difficult to determine which measures are right for you.

It is better to have a doctor diagnose the particularly severe symptoms once, but the fact is that it is difficult to take a break from work just because of hay fever.

Besides, even if you want to take measures against pollinosis, the reality is that you can't afford expensive supplements and medicines.

Is there any easier way to do it?

In fact, there are countermeasures that can be done easily and do not require a large amount of money.

It is to be careful about the eating habits that are the basis of life.

The basis of health is a regular life and a well-balanced diet.

If you think "Oh, maybe you're sick?" Or "Maybe you're suffering from hay fever," don't try to cure it immediately with a special method, but first review the basics.

Even if humans stand and walk, the ground is solid.

The first step in living a healthy life is to solidify your life.

You don't know what to do when it comes to solidifying your life.

Specifically, during the hay fever season, if you actively take in nutrients that are effective against hay fever, you can expect an effect on hay fever.

Nutritions that can be expected to be effective against pollinosis include vitamins A / C / E, vitamin B6, and EPA / DHA.

Similarly, EPA / DHA contained in fish is said to be effective in suppressing allergies.

Where you want to take these nutrients positively.

But this time, what kind of ingredients should I eat? You will be wondering.

I think that there are not many people who usually grasp each nutrient and eat.

These nutrients are abundant in vegetables, fruits and blue fish.

In short, let's eat plenty of vegetables, fruits and blue fish in spring.

Are green tea and sweet tea also effective? The important thing is balance

In addition to this, teas such as green tea and sweet tea can also be expected to be effective against pollinosis.

It is said that both green tea and sweet tea can be expected to have the effect of suppressing allergic symptoms.

Shiso and yogurt are also said to be effective against pollinosis.

Both are very familiar ingredients, but yogurt prepares the inside of the body including the intestinal environment, shiso has the power to relieve allergies, and the body overreacts to the causative substances of allergies. It is said to prevent it.

However, the basis of the meal is balance.

No matter how much yogurt and shiso are said to be effective against pollinosis, eating three meals will make you sick.

Also, if you drink only sweet tea just because it is effective against hay fever, your body will still lose its balance.

First of all, a well-balanced diet is basic. On top of that, by actively taking nutrition that is effective for pollinosis, it can be said that it will lead to a positive direction, "that may be a little easier."

If you want to relieve spicy hay fever, start with an easy dietary review.

Alcohol and tobacco are NG for hay fever! Review your life

So, on the contrary, is there anything we should be careful about so as not to make pollinosis worse?

You should be careful about the disorder of your eating habits, but especially "stimulants", "alcohol" and "cigarettes".

It is not that these themselves are bad, but damage to the nose and throat can lead to worsening hay fever.

Alcohol is the same in terms of damage to the mucous membranes.

Sake is said to be the chief of a hundred medicines, but it is only necessary to keep the proper amount. Tobacco can also damage your throat and nose, so it's best to avoid it when you have symptoms of hay fever.

If you're not good at drinking or smoking, be careful with sweet foods such as ice cream. Cold foods impair blood circulation in the body, and eating too much sweet foods upsets the balance in the body.

There is one more thing I would like you to be aware of along with your eating habits.

It's "sleep"! Sleeping does not cure hay fever. However, hay fever can be more and more painful if you are weakened by lack of sleep.

In addition, there are some people who feel that their eyes are actually sick when they are in a state of lack of sleep, and that tears and itching of the eyes, which are one of the symptoms of hay fever, appear stronger than on the day when they slept well.

You don't have to remember the dawn of spring, and if you can take a rest, it may be one of the effective countermeasures to get a good night's sleep before the cherry blossom viewing to get rid of your tiredness and restore your body to a healthy state. Right. 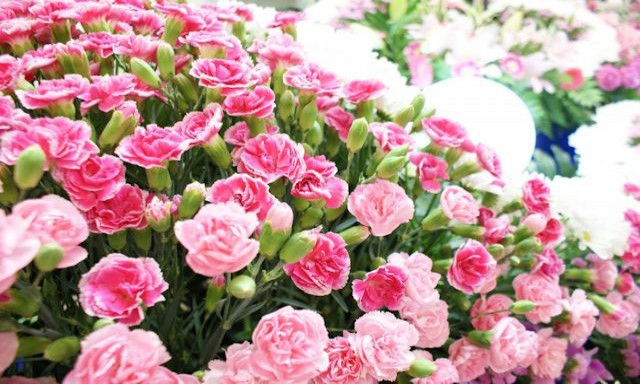 Spring is the cherry blossom season. Many of the waka poems and haiku of old people also sang spring flowers, and for Japanese people, spring has always been "flowers". 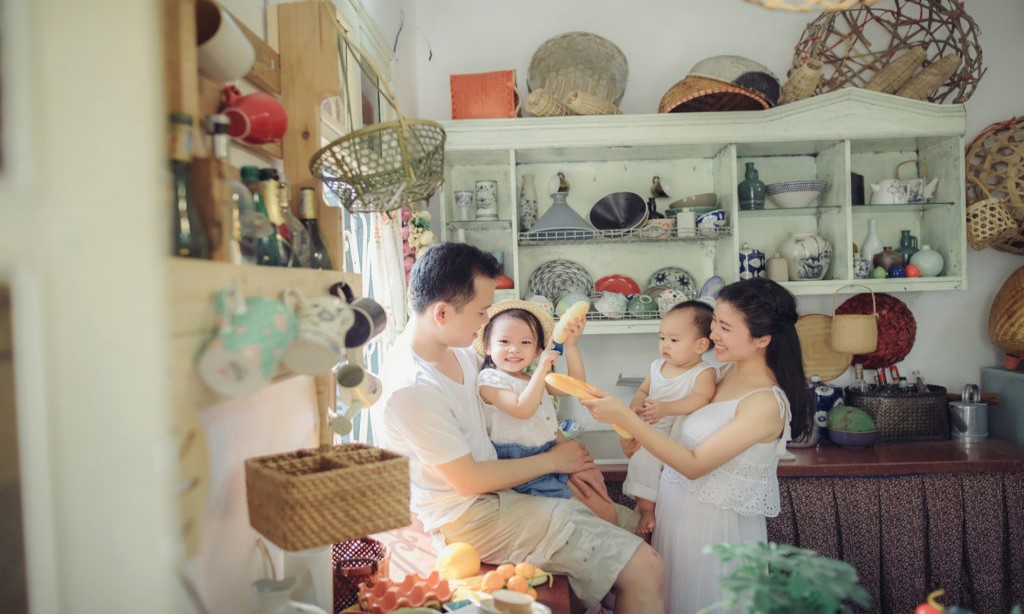 Recommended for GW! 10 hidden spots that are not crowded

What I look forward to during a long vacation is, after all, vacation. But GW is crowded everywhere "Even if I went there, people couldn't enjoy it because it was full!" So that you don't have to worry about that, 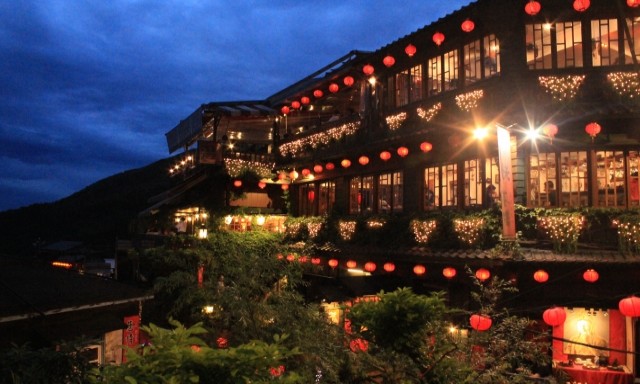 It's easy to catch a cold because it's cold in winter, and it's easy to get sick because it's hot in summer. However, autumn and spring are comfortable seasons, so you can spend your time comfortably without getting sick. Are you thinking that way?