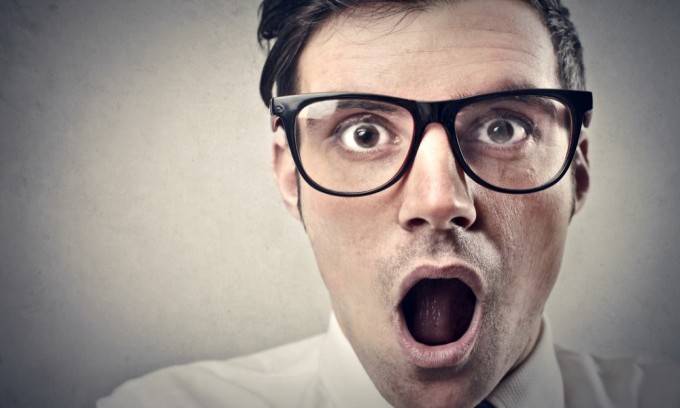 Every day, various things are evolving. When women go to the cosmetics department, aren't they surprised to see the new color of lipstick and the foundation that won't collapse even on a sunny day? The evolution of the cosmetics industry is remarkable, with lip balms that are now completely easy to buy and that change the color of the lips themselves rather than putting them on.

Have you ever been surprised by the increasing number of tie patterns and colors that men have visited the men's clothing section? Recently, the number of patterns that were unthinkable in the past has increased, and it is lively just by looking at the sales floor. As long as the TPO is held firmly, the formal wear of men has become much wider. Not only ties that can be selected according to the TPO, but also suits that can be washed as a whole are a nice invention for fathers who work hard. The clothing industry seems to be making remarkable progress every day.

However, such evolution is not limited to cosmetics and clothing. A lot of great products have appeared in home appliances, and even in supermarkets, new delicacies are lined up according to the season. New things are appearing around us.

In fact, graves are also a field of remarkable evolution. I would like to introduce the recent grave situation to those who are "Is it evolving into a grave?" Or "Is it a little unimaginable?" Your way of thinking about the grave may change.

Is the Japanese commitment to the grave? Produce your own grave

Although it is such a grave, in recent years many surprising shapes have appeared. The number of people who are particular about graves is increasing, thinking that "I want to stick to it because it is the place where I and my family sleep at the end."

From here, let's introduce an example that will surprise you, "Is it really a grave?"

There is actually such a grave.

Case 1 "Golf is my hobby! Put your favorite things in the grave"

Mr. A wanted to make his favorite shape if he prepared a grave, and because he liked golf, he wanted to buy a grave with a motif of golf-related accessories. However, I looked around various tombstones, but there was no tombstone that Mr. A liked.

Mr. A and Mr. Tombstone consulted variously on the motif of golf, and decided to create a golf ball tombstone that is easy to reproduce with stones and does not easily fall down as a tombstone.

The grave purchased by Mr. A is in the shape of a large golf ball. Although the shape is quite different from other graves, Mr. A was delighted to be able to use what he liked for the grave where he sleeps.

Besides golf, there are also musical notes and heart tombstones!

It is also a good idea to consult with the manager of the temple or municipality that manages the graveyard according to the area, amount, and scale, and set up the gravestone you envision.

Case 2 "History quotes in the grave"

Mr. B was a big fan of novels. I wanted to reflect my hobby in the grave, and I was wondering if there was any good way. Then, recently, I heard that you can make a custom-made grave of your own shape, and actually looked around various custom-made examples. However, the made-to-order that Mr. B saw was in the form of baseball, golf, volleyball, etc., and I thought it was a little different from what Mr. B wanted.

Mr. B consulted with the tombstone shop and thought about various things, and decided to make a type of grave that engraves his favorite characters on the tombstone.

It is common to engrave the family name or surname on the tombstone so that you can tell which house the grave is, such as "Tomb of the XX family". In the case of Mr. B, instead of engraving "the grave of the XX family", I thought about engraving the quote of my favorite historical person.

Mr. B carved "Furinkazan" on the rectangular tombstone.

How is it? Although it has the drawback of not knowing the name of the grave of which house at first glance, Mr. B, who loves history, is overjoyed. As you can see, some people are particular about the letters rather than the shape of the grave. Since the characters to be engraved on the grave are not fixed, I enjoy making graves according to my taste, such as engraving haiku and poems of my favorite poet.

In the past, the tomb may have been a symbol of death and farewell. Also, the grave was an important place where clan people slept for generations. Of course, that way of thinking should not have changed even now. However, what is interesting is that it is not only an important place but also a "special place".

The grave introduced this time is just an example. Think about your own particulars and what kind of place you think of the grave. As a result, you may think "I wish there was such a grave".