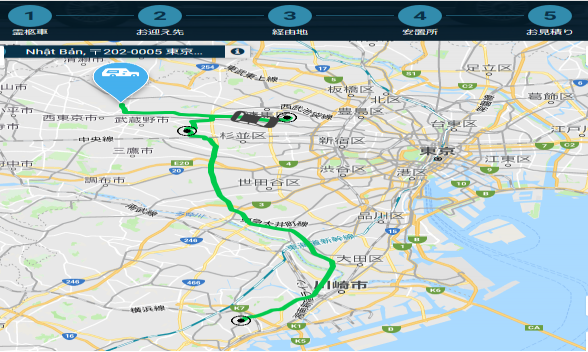 It is said that cremation-only family funerals, which are rapidly increasing nationwide, will become mainstream in the future. The most common reason is that most people want to be simple because they don't burden the rest of their families. The Japanese economy is expected to become difficult in the future. I feel that the feelings for the family left in it are now the cremation ceremony that is rapidly increasing. 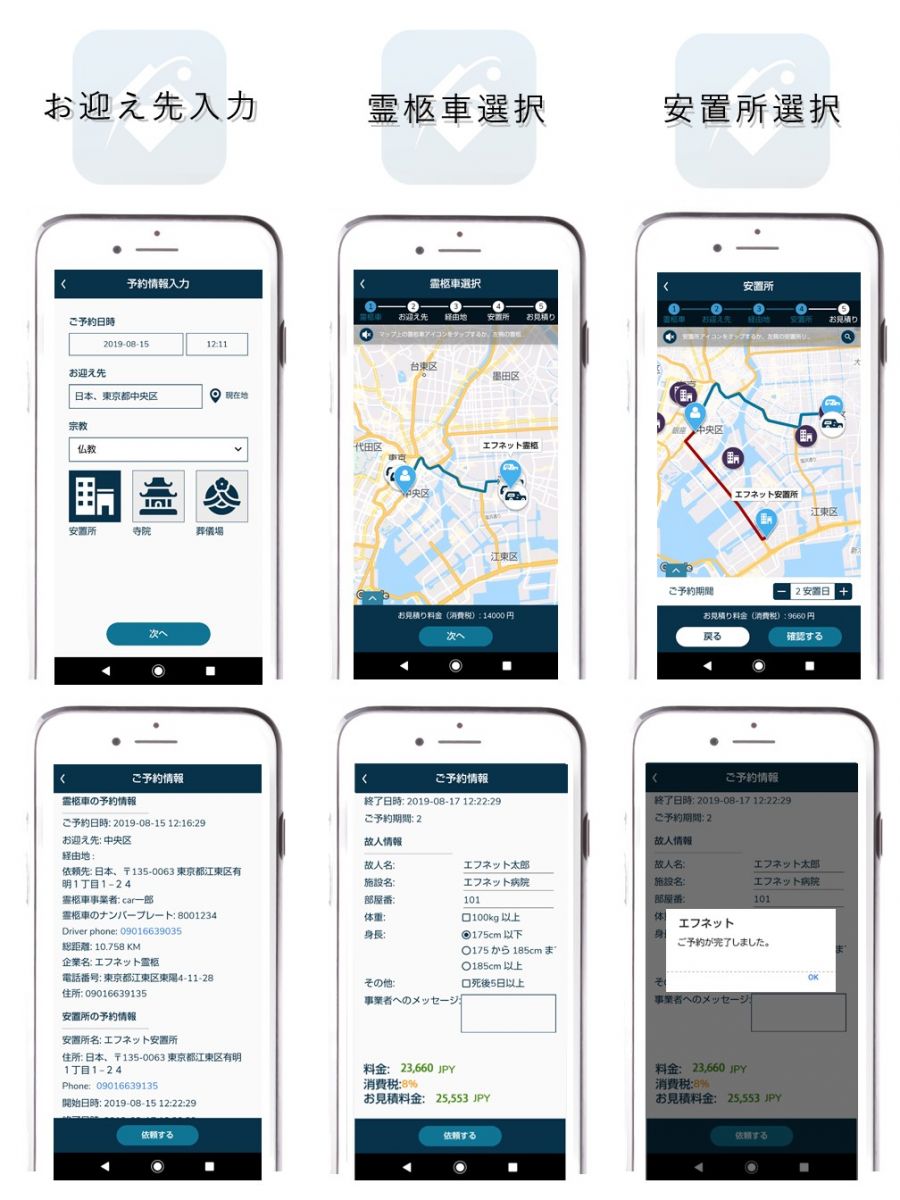 In recent years, the number of real family funerals performed by families has increased rapidly. I think that the funeral ceremony, which was originally held by the family without the intervention of a funeral company, is going back in time and returning to its original form. This app is a free app that makes it possible to support such families.