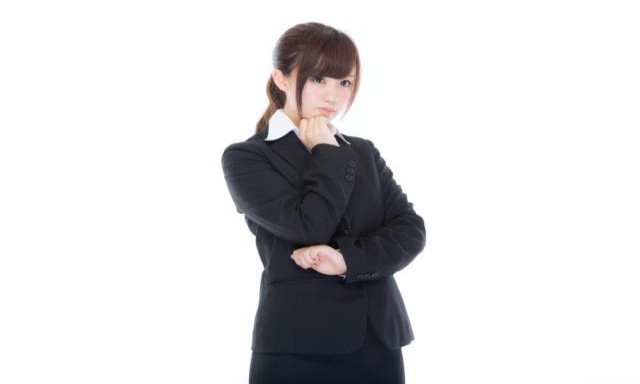 Manners you should know before attending a funeral ceremony

Funerals and farewells are the final farewell to the deceased. Apart from the shade of the edge, it can be said that it is also a place for the curtain of one person. That is why Japanese people are aware that funerals are so important.

At funerals and farewell ceremonies, unlike the manners when many people usually gather, the manners and attitudes appropriate for "the place of farewell" and "the place of the curtain of one person" are required. That may give the impression that it is even more special.

What is the difference between a "farewell ceremony" and a "funeral"?

There are the following differences between "funeral" and "farewell ceremony".

Funeral
The bereaved family and relatives of the deceased will play a central role, and the religious meaning will become stronger. The contents of the funeral procedure vary considerably depending on whether it is Buddhist, Christian, or Shinto. Also, the tools and flowers used for the funeral will change.

farewell ceremony
It is characterized by having less religious significance. Even if you use a Buddhist altar, it means "farewell party with the dead" rather than a funeral, and not only relatives and bereaved families but also companies and specific groups may play a central role.

Funerals and farewells are often held as a set. For example, it is not uncommon for the first half of a meeting to be a funeral that invites only people who are very close to the Buddhist ceremony, and the second half to be a farewell party in a broad sense that invites colleagues from the company and fellow hobbyists. In the case of a funeral, you will basically be called to attend, but in the case of a farewell ceremony, there are cases where fans and people with a little connection may come together.

What are the basic etiquette of funerals and farewells?

Now, let's talk about the manners of funerals and farewell ceremonies.

In the previous section, I talked about the difference between a funeral and a farewell ceremony.
In addition, I mentioned that even if there are differences, they are often done as a set in recent years, and it is no longer so strict. If you receive the notification with the word "funeral", it is okay if you attend the Christian or Buddhist ceremony in a manner that matches the beliefs of the deceased or bereaved family. For Buddhist ceremonies, beads are the basics for mourning clothes. If you know in advance what type of funeral you will be performing, you will be less likely to make mistakes.

Late arrivals and speeches are NG for both the farewell ceremony and the funeral! Consider the seats in Naka no Shibai

There are some other etiquette to watch out for.

When greeting the bereaved family before and after the funeral, it is also good manners to round up the words of condolence in a simple and short way. The bereaved family has to guide a lot of attendees, so if you talk for a long time alone, the other bereaved families will have to work hard to move around. It is important to know that the funeral is not a place to talk about farewells.

Even if you are asked to mourn, think of the funeral and farewell ceremony as a "farewell place" and a "place for the deceased's curtain", and refrain from talking or giving a speech.

Also, at funerals and farewell ceremonies, you will be attending suddenly, so some people will have to sit in the middle. If you know the Naka no Shibai in advance, it is better to sit in the back row instead of sitting in the front or middle row of the venue. This may be more of a consideration not to disturb the feelings of mourning for other attendees, rather than etiquette. If you sit near the entrance to the ceremonial hall in the back row, you should be less likely to have trouble interrupting the ceremony at Naka no Shibai or accidentally stepping on someone else's foot when you sit in Naka no Shibai.

Preparing beads and mourning clothes according to the style of each ritual is the basis of etiquette, but there are aspects of feelings about the bereaved family and farewell ceremonies.

Farewell ceremonies and funerals have not been strictly distinguished in recent years. A funeral and a farewell ceremony may be held as a set. If you get lost in etiquette, it's a good idea to learn the farewell ceremony from a funeral. At that time, I remembered to consider that it was a place to say goodbye.