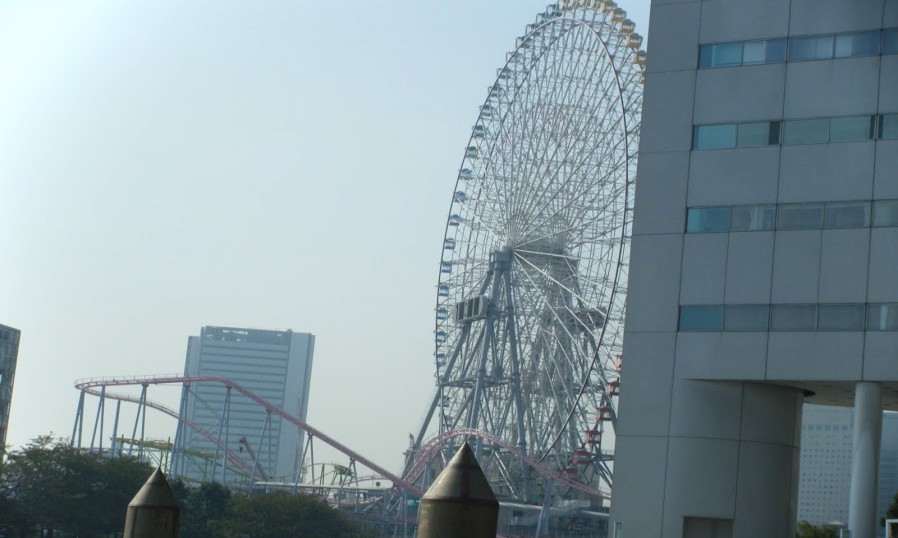 Points to avoid failing at a funeral request

The first person's impression of the funeral is "hard" and "busy".

It is sudden that a person dies. You cannot predict in advance how many years, months and days your relatives will die.
That's why funerals always have these two keywords. Even if you have funeral experience over the years, you rarely hear that it is easy to have a funeral. No matter how much you attend or experience the mourner, the impression of a funeral is often described by two keywords. Even experienced people are like this, especially for funeral beginners.

It's true that the funeral is difficult, and the correct answer is that you are busy because it is sudden. The point of the funeral is to be prepared to be "hard and busy" to some extent, and to proceed efficiently according to prior knowledge. I will talk about the knowledge to not fail at the first funeral, focusing on alleviating "hard" and "busy". Let's acquire knowledge firmly.

Basic knowledge of funerals! Let's easily learn the flow of the funeral

The funeral begins suddenly and must be prepared in a hurry.
Whether knowledgeable or not, funeral preparations begin equally at the moment the family dies. Many will have to prepare for the funeral shortly after organizing their emotions. It is necessary to pay close attention to the knowledge and information of the funeral so that you will not be confused as to what to do when preparing for the event. Even if you have no experience, whether you remember or not will make a big difference in whether "hard and busy" is halved or squared.

The funeral is very busy and busy. That is why I want to reduce the busyness and hecticness by putting in knowledge. For that purpose, it is essential to have knowledge on a regular basis. First, let's check the simple flow of the funeral, which is the most important prior knowledge.

The funeral has the following flow. It may vary slightly depending on the area, funeral home, and crematorium reservation status. In addition, the procedures at the local government office and meetings with the funeral company may be divided by relatives and handled at the same time. However, the basic flow is common throughout the country. If you remember the flow, you will know what kind of preparation you need to make next. Let's keep the flow down even if you have no funeral experience.

Contact the funeral company / funeral home (request a funeral, make a reservation for the venue, and have a meeting to transport the body)
Transport the body to the funeral hall or home
Procedure at the local government office (obtaining a cremation permit, etc.)
Preparing for a funeral with a funeral director and relatives
Funeral (commuting to the night, cremation, etc. Depending on the schedule, the 49th day memorial service may be held together), bone laying

1 to 6 is the general flow of the funeral. The preparation for the funeral depends on whether it is a Buddhist style, a Shinto style, or a Christian style. Please think that the memorial service also changes depending on the format. Also, the funeral home staff will follow you on the day of the funeral, so you don't have to worry too much.

Two points to keep in mind for funeral beginners

There are two points that the first person should pay particular attention to.

One is to "get a quote before signing a funeral director, even in a hurry."

After the funeral is over, you may be surprised at the amount of the invoice and develop into financial trouble.
There is actually an experience story that when I made a plan at the recommendation of a funeral director, it became a million dollars and I was holding my head. Instead of putting off talking about money with the recognition that it will be expensive because it is a funeral, please check the fee carefully before making a contract and ask for an explanation if you do not understand. The funeral is busy and steep. Under such circumstances, asking for a price explanation or requesting a quote is difficult even considering the schedule. But at a later date, consider the potential for even more difficult money troubles, so don't put it off and talk about it first.

The second is "do not fail in a funeral request," which is one of the funeral processes.

What are the points to avoid failing at a funeral request?

In order to give a funeral, you basically request a funeral at a funeral director or a funeral hall. There are quite a few people who prepare all the tools by themselves, have a procedure, have a meeting with a monk, and hold a funeral. It is no exaggeration to say that the funeral starts with a request. That is why not failing at the request is the most important factor for a successful funeral.

To avoid failing a funeral request, here are some things to keep in mind:

Thoroughly check what you do not understand before "please (contract)"
Also, if you don't understand, ask for an explanation.
Listen carefully to see if there is an easy-to-understand explanation for the explanation
If you decide to become this funeral home, make a reservation instead of "I'll make it later", but make a quick reservation for a crematorium or funeral home that fills up quickly.

As I mentioned in the previous section, get a good quote. On top of that, it's a good idea to talk about yourself as a beginner and get advice. However, if it looks like advice and you want to choose an expensive course, or if you ask for an explanation and say something different and do not have an appropriate answer, it is better to forgo the request. It may cause trouble later.

The key to a successful request is "whether you are satisfied" and "whether you will have trouble later". Before making a contract, check what you don't understand and ask for a quote. If you think it is unnecessary for the solicitation, refuse it firmly. And make a reservation early and start preparing with a funeral director and a three-legged race. If you decide on a funeral shop with the intention of choosing your own partner and ask for it, there are few mistakes.

Funerals can be a hassle, no matter how accustomed you are. That is why the point is to divide the funeral into "difficult" and "busy" from the beginning, and then proceed with the funeral efficiently without any trouble. It is even more important to know in advance the knowledge of the simple flow of the funeral, and not to fail in the request, which is the first step of the funeral.

As long as you keep the points, it's okay for the first time to finish the funeral smoothly. If you have any problems, check with a funeral expert or the funeral company you requested. Check immediately without leaving any questions or questions. This is also an important point to prevent the funeral from failing.