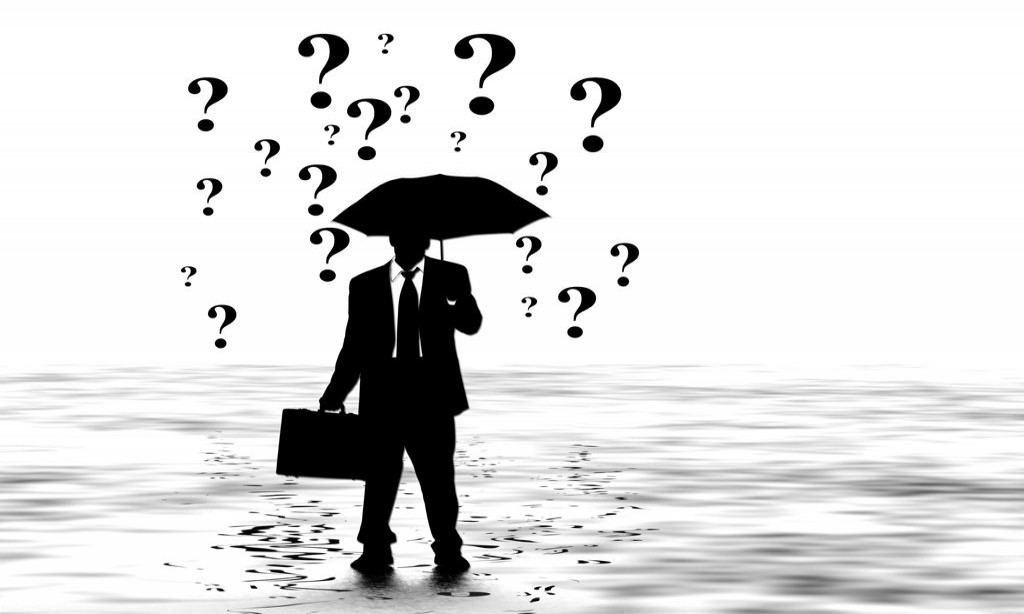 However, these days, are citizen burials and ward burials really cheap? More and more people are comparing it with general funeral plans.

As a result, many say that the general funeral plan was cheaper.

What is a citizen's burial / ward burial? Is it cheap?

It is operated by a funeral company affiliated with the deceased or the municipality where the mourner lives, and the system can be used at a reasonable price than the usual funeral expenses.

The conditions are loose and there are no income restrictions.

How much does a ward burial / citizen burial cost?

There are considerable differences in plans, service contents, and fees associated with each municipality, so be sure to check before choosing.

If you are particular about cheapness, ward burial and citizen burial are good deals.

However, if you want to be particular about the contents of the altar and funeral, it may not be suitable for the inhabitant's burial and the citizen's funeral because the minimum service contents are prepared.

There are also additional charges, so it is often the case that it did not get cheaper in the end.

The main services provided by the ward and citizen burial are as follows.

Again, the content varies considerably depending on the municipality.

Since it includes only the minimum services, in most cases there will be an additional charge, so when you think about it in total, it is often rather expensive.

For example, it does not include the cost of dry ice used to store the body, the fee for the funeral home, the food for the night, the request to the temple, the flowers and offerings, etc., so it must be added.

Advantages and disadvantages of civic burial and ward burial

Citizen's funeral and ward's funeral should be cheap, but is it really cheap?

Is the content satisfactory even if it is cheap? It's a very worrisome place.

Here, I would like to talk about the advantages and disadvantages of citizen burial and ward burial.

The advantages are as follows.

Cheaper than a typical funeral company

If you request a funeral from a general funeral company, it will cost more than 2 million yen.

Depending on the municipality, it is often possible to hold a funeral for less than 500,000 yen.

Affiliated with a proven funeral company

Finding a funeral company on your own is surprisingly difficult.

However, you can rest assured that there are many proven and reliable funeral companies that are affiliated with local governments that accept citizen funerals and ward funerals.

That's because all the funeral companies are selected by the local government with certain standards.

The disadvantages of civil burial and ward burial are surprisingly unknown.

After all, since it is a funeral plan run by the local government, the image of a funeral plan that is fairly reliable, cheap and friendly to citizens and ward residents has been established.

Here, we list the disadvantages of citizen burial and ward burial.

There is an additional charge because it is the minimum service content
If you change the plan contents, an option fee will be charged
Only simple funeral tools such as caskets and incense tools are available.
I can't choose my favorite funeral company
In some cases, the funeral must be held at a funeral home designated by the local government.
In some cases, commuting food and gifts for mourners are prohibited.

As you can see, there are considerable restrictions on the service content, and it is a disadvantage that the standards are difficult to understand because it differs depending on the local government.

For those who want to have a funeral at a low price for the time being, citizen funerals and ward funerals may be suitable, but recently general funeral companies also have quite cheap funeral plans, so compare You need to try.

After comparison, it is worth using if it is a good deal for a citizen's burial or a ward burial.

How to apply for citizen's burial / ward burial

In a typical funeral, you choose a funeral company yourself and then request a funeral.

When applying to the local government

When you send the death report to the government office, tell them that you want to have a citizen's burial or a ward burial.

You may fill out a special application form, or you may proceed to select a funeral company.

You may do it yourself, so apply as instructed by the local government.

When applying to a partner funeral company

Apply directly to a funeral company affiliated with the local government. At that time, let us know that you are hoping for a citizen's burial or a ward burial.

As a result, the specified standard rates and contents for civic and ward burials will be applied.

It is advisable to check the application method, cost amount, contents, etc. for citizen's burial and ward burial, as they differ depending on each municipality.

The contents of citizen's funeral and ward's funeral are posted on the funeral business related page on the homepage of the local government.

It also contains notes, so be sure to check it carefully.

Citizens'funerals and ward funerals used to be a funeral plan that could be done at a reasonable price, but these days, they are often not always cheap.

That's because a typical funeral company has a lot of cheap and fulfilling funeral plans and strives to meet their needs.

Which is cheaper, a citizen's funeral / ward funeral or a general funeral plan?

It depends on each funeral style and commitment, so make a thorough comparison before applying.