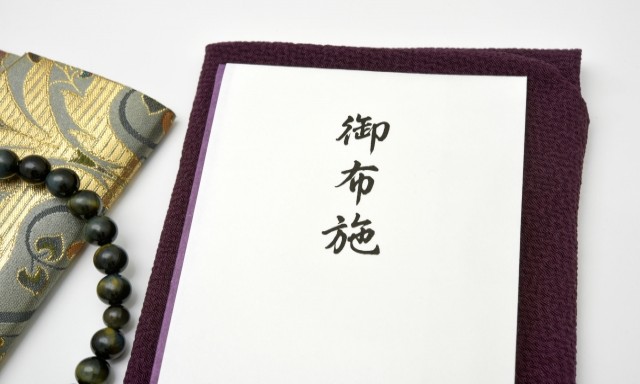 How much is the market price for donations and care?

Fuse is a Buddhist term that means giving money or feelings.
The priest gives a memorial service to the deceased, and the bereaved family gives thanks for it and gives it with money.

Since it is a matter of feeling, it is said that the amount of money does not matter, but the general market price is still a concern.

What is a donation?

What does it mean to be a monk at a funeral or memorial service?

Is it just a thank you for giving me a sutra?
Is there a fixed amount of donation?

The amount of donation is not fixed, but rather the reward of the temple, which means that it is dedicated to the principal image of the temple.
However, there is a market price that is on par with the world, and it seems common sense to do so within that range.

Market price and timing of giving at the time of funeral

It seems that a considerable amount of money is wrapped in each of the offerings, which is different from the offerings for wakes, funerals, and farewells, and the ones for the 1st cycle, 3rd anniversary, and 7th anniversary.

It seems that the general market price for donations is about 200,000 to 300,000 yen in two days, but if you ask for a Dharma name, you need about twice as much.

・ The timing of giving the donation may be either before or after the funeral ceremony. Place the donation on the stamp tray or fukusa and say hello.
It is said that it is best to wrap the cloth in a memorial paper, but of course it is okay to use a commercially available envelope with "Fuse" printed on it.

Do you need to give up to the 7th anniversary?

There are no particular rules regarding the donations from the 49th to the 7th anniversary, but the market price seems to be from about 20,000 yen to about 50,000 yen.
Since the amount of donation varies depending on the temple, it is not rude to contact the secretariat of the temple.

Are there any offerings in other religions?

About the difference between donation and care

In the past, it was said that giving a donation to a priest was also a reminder, but now the ritual is for a temple or a priest, and the gratitude is for the person who received the reception or the neighbors who helped. It has been with.

I will wrap 5,000 to 10,000 yen as a thank-you to my friends and acquaintances who have been in charge of the caretaker and staff who cracked down on the funeral in general.

In addition, there are cases where the driver of a sacred car or microbus or the person in charge of burial is also in charge of the care, but it seems that the market price is around 5,000 yen for each.
Since care is a chip-like meaning, it is an individual matter whether or not to do it.

It used to be the staff of a funeral company, but now it seems that there is no such practice.

How to reduce the burden of donation?

It is not possible to make only the offerings cheaper, but if you look up on the Internet etc., there are places where the funeral company and the priest are working together, and there are also about 150,000 yen for family funerals including funerals and offerings.

The commuting behavior is a food and drink entertainment that expresses gratitude to the condolences, but recently many people drive home, so it seems that they often replace it with a wrap-up and sake commuting behavior. , This may also be one of the things to keep in mind.

Alcohol accompanies you all night because it means cleansing the dirt of death.
Also, after commuting to the night, it seems that the monk will pay about 10,000 yen as a "car fee".

Thank-you notes to mourners were often mailed after the funeral and farewell ceremony, but recently it seems that they are often handed along with handkerchiefs and confectionery folds.

After the cremation is over and the bones are raised, it seems that the first seven days of the Buddhist chanting are often done by close relatives, and the monks are asked to read the sutras.
After that, we will take a catered lunch or have a dinner at a restaurant to entertain monks, people who helped us, and relatives.
This seat is called a devoted seat, but it is placed in the upper seat for monks and caretakers, and the mourners and relatives are treated in the lower seat.

If the priest declines to devoted himself due to circumstances, we will cover the "gozen fee" of about 10,000 yen and the "car fee of 5,000 yen".

・ Of the funeral expenses, the proportion of donations and care is surprisingly high.
If you divide the funeral expenses into about 4 items, such as rewards paid to temples, fees paid to funeral companies, dinner expenses at caterers and restaurants, and expenses for returning incense, the budget will greatly exceed the budget because you do not know what you used it for. You can avoid things like that.

・ Within a few days after all the funerals are over, bring a simple candy fold and say hello to the monks, neighbors, people who rushed to you, and the company.

It is the most rigorous funeral of all ceremonial occasions, but it is difficult to hear because there are vague parts such as offerings and care.
However, recently, many temples have a secretariat, so it's a good idea to ask them straightforwardly.

Also, with regard to various cares, it is often said that "cares are fine" when it is divided into business.
Without being bound by old customs, I would like to incorporate rational parts and exchange offerings and care in a smart way. 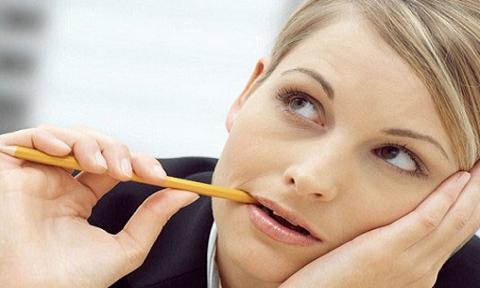 Types of graves | Advantages and disadvantages of each 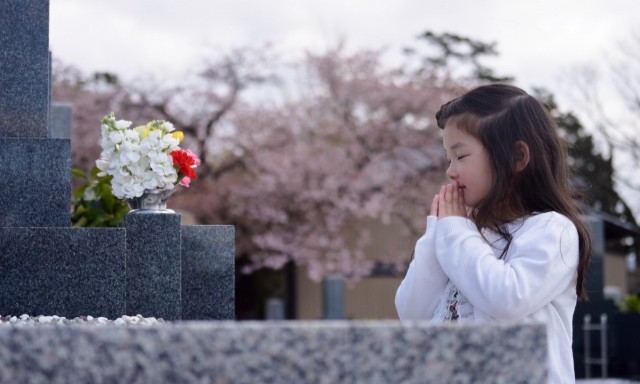