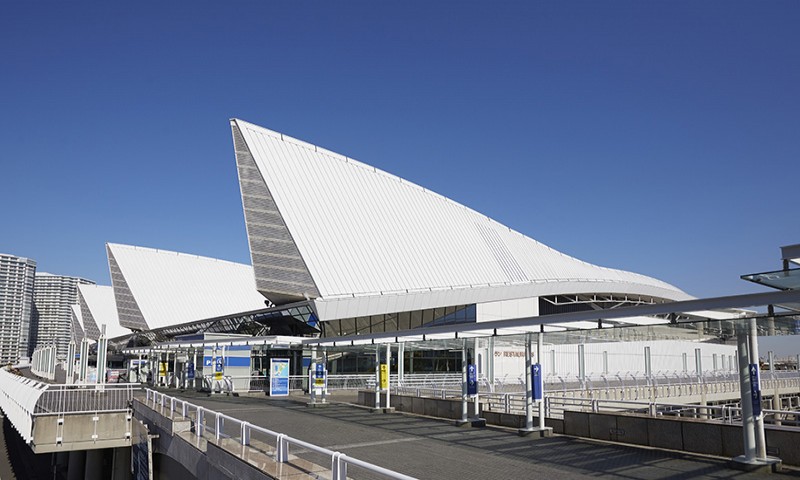 How much does a funeral cost?

Funerals are not an everyday thing.

It's normal for moms to cook meals on a daily basis, but it's not uncommon for moms to die when someone close to them dies. A father who works hard every day at work. Even for such a father, work is a daily routine, but the death of close colleagues and relatives is not commonplace. The same is true for children. Children studying at school do not encounter the deaths of close people on a daily basis.

Grandpas and grandmas should seem to be near death in terms of age. It is not uncommon for alumni, colleagues, teachers, relatives, etc. to receive news every year at a certain age. But if someone's death is routine, it's not. It's unlikely that you'll receive an obituary on a daily basis and put your mourning clothes into full operation.

It can be said that the cost of funerals is also questionable because death is not commonplace.

What is the market price and breakdown of funeral expenses? Think about reduction and readiness

Death is sudden and extraordinary. That is why the funeral that suddenly happens due to someone's death is full of doubts.

Many people in the world may have many doubts about sudden "funerals" because they do not happen on a daily basis. And one of those questions is about "funeral expenses".

Death is not an everyday thing. That's why funerals aren't something you experience so often in your life.
The number of times I manage the funeral on the mourner's side will be even less than the number of times I attend. In other words, it is less likely that you will be the one who pays for the funeral than the one who gives you the funeral. That's why, at the moment when I became a party, I was in trouble saying "Funeral? Well, how much does it cost?" There is none. Tomorrow is a big money problem that could come down to me.

It's okay if you have plenty of deposits, but there aren't many homes where you can immediately make money in the hundreds of thousands or millions of yen. That is why it is important to "know about funeral expenses" and "prepare for funeral expenses" before the funeral.

What are the market prices, guidelines, and breakdown of funeral expenses?

According to a survey by the Japan Consumers Association, the market price for funeral expenses is said to be about 1.96 million yen (http://www.jili.or.jp/lifeplan/houseeconomy/succession/2.html).

Of course, the cost will be different depending on whether you call a monk and give a big funeral or a direct funeral. It is said that the cost of direct burial is 100,000 to 200,000 yen. It is quite different from the survey results of the Japan Consumer Association.

Approximately 1.96 million yen is the market price when a series of ceremonies are performed as usual, and it is thought that the standard of funeral expenses will be a little smaller than this amount for direct funerals and small funerals (family funerals). However, funeral expenses are still "a sudden big expense".

The breakdown of funeral expenses can be divided into three categories: "food and drink / entertainment expenses", "temple expenses (such as donations)", and "funeral venue and funeral equipment expenses".

According to a survey by the Japan Consumers Association, the third largest of these three is "funeral venue and funeral equipment costs," which account for more than 1 million yen in the funeral cost market. It was a result. The next largest amount was "Temple expenses (such as donations)", which was about 500,000 yen.

If you have any questions about funeral costs, ask a funeral store near you. Funeral shops are aware of the funeral situation in each region, so you should be able to hear more community-based stories.

One way to reduce funeral expenses is to obtain a tentative estimate from the funeral shop in advance that incorporates your current wishes, and then look at the estimate to find a place where you can reduce it. Also, as funeral courses have diversified in recent years, comparing some of the courses at several stores can help reduce funeral costs.

Because death is sudden, the funeral that accompanies death is full of doubts. Estimates, breakdowns, and reduction methods for funeral expenses are also one of the typical questions about funerals.

It is important to carefully analyze the opinions of professionals such as funeral directors, provisional quotations, and funeral-related information, and make a plan so that you will not be in trouble in case of emergency.