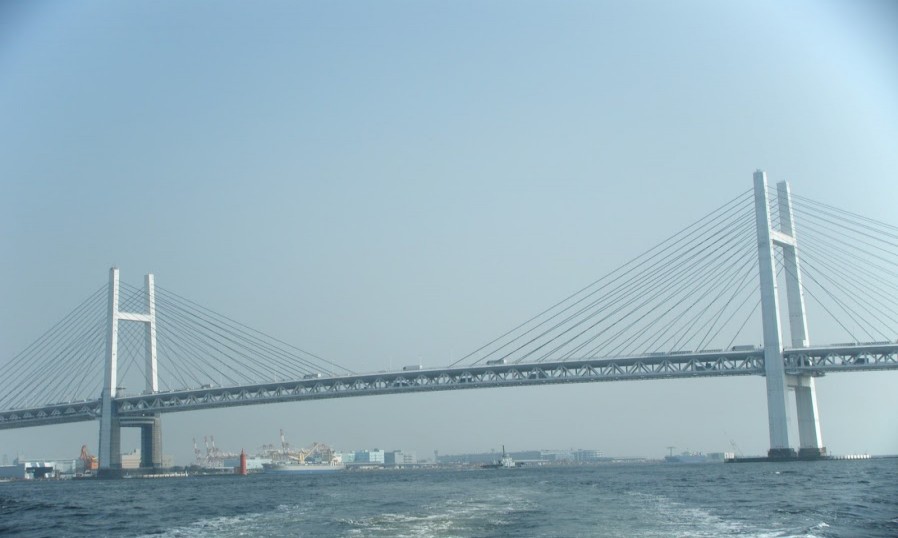 Do you know "direct funeral" which is different from family funeral? Knowledge about direct burial

The shape of the funeral is changing every moment according to the lifestyle.

A long time ago, it was common to have a home burial between Buddhist altars at home. Even in cases where funerals were held at funeral halls such as funeral halls instead of at home, the Buddhist altars at home were often used, such as by placing the bodies at home. However, in recent years, with changes in working hours and housing, it has become possible to freely choose the funeral style that suits the times. You don't have to be caught up in the idea that "funerals are solid" and "funerals must be rented out in a large venue."

There are family funerals and direct funerals as funeral forms that have appeared according to the times.

"I want the funeral to be a small family funeral."

"What is a direct burial? What is different from a family burial?"

If you are, I would like you to read while thinking about which one suits you best.

Both family funerals and direct funerals are funeral forms that fit the modern lifestyle.
As a feature, both are compared to funerals that rent out large halls and funerals at home.

There are four features. According to an NHK survey, small-scale funerals such as family funerals and direct funerals are increasing year by year, and in particular, direct funerals are increasing to account for one in five funerals held in the Kanto region (see https). //www.nhk.or.jp/seikatsu-blog/800/152205.html).
When NHK interviewed a funeral company, the funeral company also felt "the problem of cost burden" and "change in consciousness about funerals", and as a result of these changes in thinking and consciousness, direct burial is increasing. It was a story that it might be.

It is true that many people in their daily lives actually feel that not only the connection with the family but also the family form and the way of thinking about the funeral are changing in the present age. I often hear the words "I sent it at a family funeral" and "I think about it at a direct funeral" on a daily basis.

Values ​​and lifestyles change as the times change. As a natural result, funerals, which are inseparably related to human life, will change their shape.

What is the difference between family funeral and direct funeral?

The big difference between family funerals and direct funerals is "what to do with religious ceremonies."

Family funerals refer to small-scale funerals for up to about 30 people, mainly family members and relatives, and commuting and funerals are often performed "on a smaller scale" as usual. It's easy to imagine that it's a reduced version of what many people imagine as a funeral.

On the other hand, direct burial is a funeral form of cremation only, without ceremonies such as going to night or funeral. At the crematorium, the monk will give a sutra and cremate it as it is. In some cases, we will cut the sutras from the priest and only cremate. Of course, we do not hold funerals or commute as ceremonies.

As you can see, family funerals and direct funerals have something in common that they are "small in scale", but the contents are very different.

Advantages and disadvantages of family funeral

Family funerals involve a series of rituals such as funerals and commuting to the night, so you can make the funeral look more like a general funeral.

"I want to keep funeral expenses as low as possible, but I want to call relatives and friends of the deceased."
"I want to do nights and funerals properly even on a small scale."

It is a funeral form suitable for those who say. It can be said that the merit is that the cost can be suppressed while suppressing the rituals of the important points as a funeral. In addition, since the ritual is performed as a whole, it is also an advantage that the altar and the flow of the ritual can be customized according to the wishes of the bereaved family and the deceased.

The disadvantage is that costs are often kept down, but family funerals tend to be more expensive than direct funerals. Since the ritual is a family funeral, in the case of Buddhist ceremonies, there are also offerings to the priests and dharma names. There is also the disadvantage that if you customize it too much, it will be expensive.

Family funerals include basic funeral rituals, but you may be surprised to see your bill later if you don't plan and get a good estimate because of the high degree of freedom.

Advantages and disadvantages of direct burial

In contrast to family funerals, direct funerals are basically not religious ceremonies. In other words, you will suddenly go to cremation without going to night or a funeral.

Even in the case of cremation suddenly, there are cases where the Buddhist priest gives a sutra before the cremation, and there are cases where the cremation is done without any sutra. In the case where the sutra is given, the donation will occur, but in the case where the sutra is not given, the donation will not occur. That is why the biggest advantage of direct funerals is that you can cut funeral costs to the maximum. The estimated cost is said to be about 100,000 to 200,000 yen.

However, since direct funerals are "cremation-only ceremonies" and basically no funerals or ceremonies such as commuting to the night are held, if you plan for a more funeral-like ritual, the cost may jump up compared to a normal funeral. It has the disadvantage of being expensive.

Family funerals are suitable for those who want to perform the funeral ritual itself but want to do it simply and with a small number of people. On the other hand, direct funerals are suitable for those who want to avoid rituals such as funerals. Of course, there is a big difference between family burial and direct burial in terms of "whether or not to perform a ritual" and "whether or not cremation is all that is needed", so the cost will also change. Of course, because the content is simplified, there are many cases where direct burial is less costly than family burial.