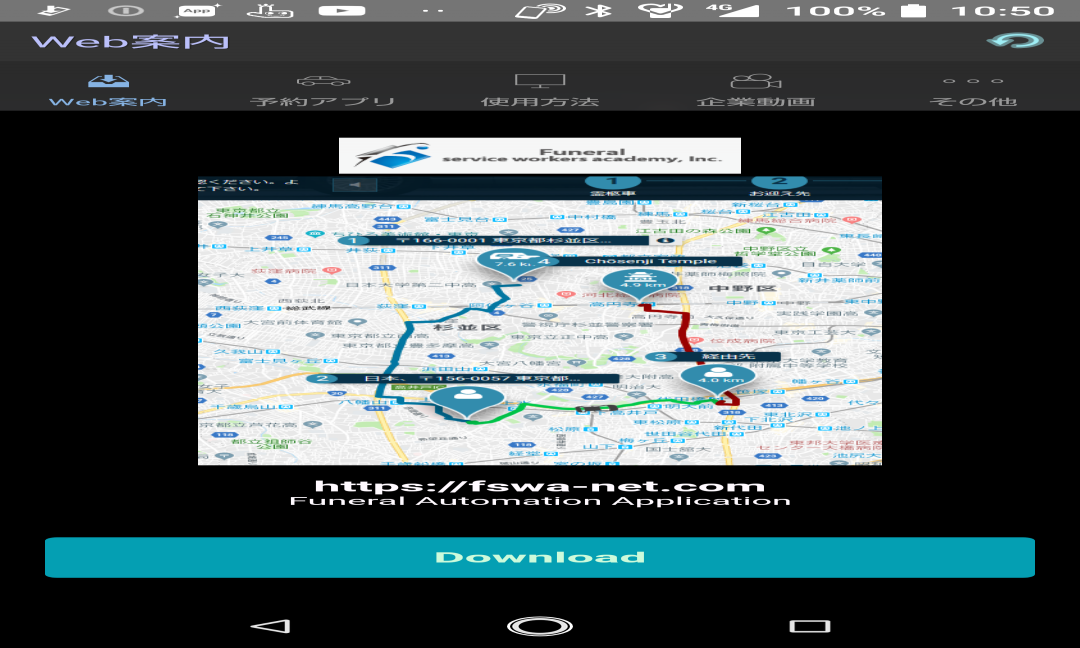 Looking at the changes in the domestic population, we can clearly see that the population is declining rapidly in the future. A country with such a super-aging society is in an unprecedented crisis in the world. It is the responsibility of adults living in the present to make such a world. Wouldn't it be great if the children who carry the future could have hope in the world?

・ Education above a certain level ➡ Education to develop individuality

The unified education that has been conducted in the designated textbooks will change with AI in the future. I've learned everything in cramming education, but in the future I'll be able to teach everything I don't understand with artificial intelligence. This will become the world standard. Under such circumstances, it will be required to refine ideas such as sensibility.

Today, Japan provides education that does not even allow programming even after graduating from university. How to make it with an emphasis on theory? Then, new graduates and companies cannot do it even if they try to make it. In the world, we provide thorough programming education by the time we graduate. Therefore, when you graduate, you will be able to work immediately and the development speed of the company will increase. In the development, we are developing epoch-making software by referring to the paper. This is the reason why Japan is said to be a super-developing country in AI.

As you know, China is now the most advanced AI country in the world. Why did you become a developed country? For decades, we have offshored the development of any system to China, which is cheaper, faster and of higher quality than the rest of the world. Therefore, China has the world's best development capabilities, know-how, and accumulation of deliverables as assets. How about Japan? Even if we request Japan from all over the world, we have outsourced it to China and other countries in pursuit of profits, so it has not been accumulated at all. This is the most critical situation. I feel that it's almost impossible to catch up.

I think it is necessary to know the current position of Japan, humbly absorb it from the world, and make major reforms to fill the gap that was once felt as the world during the isolation period.