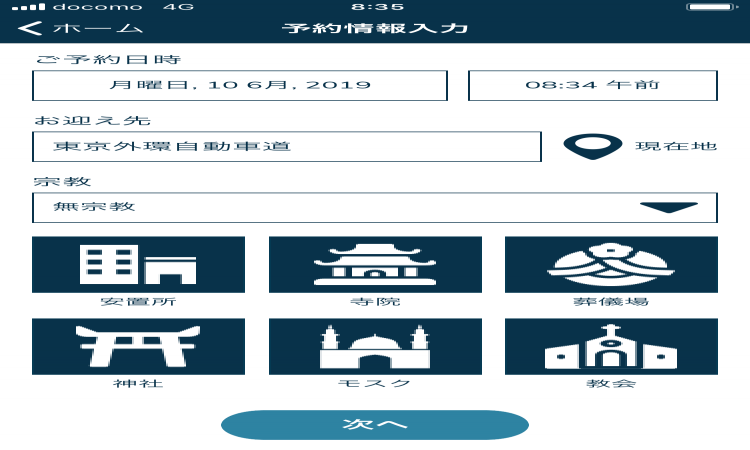 Average age in the world 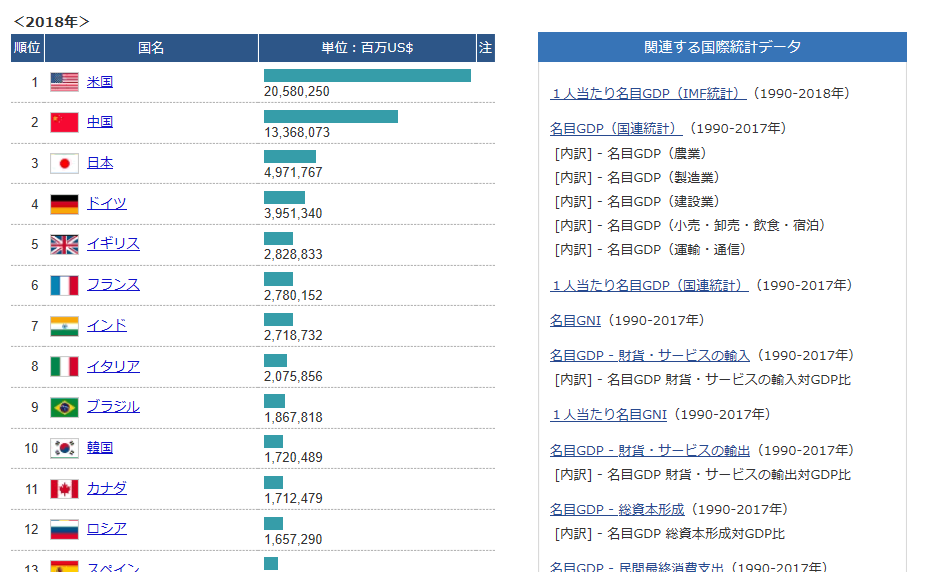 I think many of you know that Japan is currently the oldest nation in the world with an average age. In Asia, Thailand, Vietnam, Indonesia, etc. are in their 20s, and South Korea continues to lead Japan in their late 40s. Is Japan okay this time? I would like to make the theme.

Refer to the IMF Nevada Report.

It is said that the most critical situation is that there is little sense of crisis in this crisis situation. Is Japan really okay in the future? It's definitely no good. Can you beat a country that is 30 years younger on average? It is said that if you make full use of technology, you will win, but most Japanese companies do not understand the latest technology because the upper management is super-aging. It has become a super-developing country both in technology development and in Asia. This is a fact that is obvious from overseas. What should Japan do in the future?

Possible measures
Compete with experience points as you get older ... Start a business
Ask a young country for development
Expand globally

I think these three are the key points. As for my current position, I feel that it is a good idea to be aware of the elderly and to compete globally based on ideas and experiences with the achievement of senior citizens. It's too late to go right now, so I'm just taking action right now.

The app here is a universal funeral app and patent applications have already been filed in major countries. It is a tool that users all over the world can use for free and anyone can start a business in 3 minutes. Especially in Japan, we have obtained patents and I think that the infrastructure will be greatly improved by expanding it.