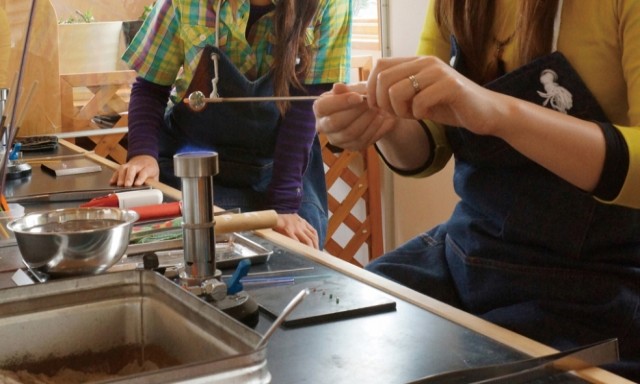 About the types of incense and proper manners

New graduates are not the only ones who worry about funeral etiquette.

Depending on the region, there are considerable differences in funeral methods, funeral events, clothing and beads.

As an example, the beads of red and pink bunches are considered taboo in some areas, but there is a rule regarding beads that is not particular about color in some areas. It is also famous that the amount of money used as a guideline for incense varies from region to region. In addition, there are rules and events unique to the region, and many people seem to have the impression that funerals are "difficult." Even if you know about funerals in your area, it seems that you are often confused because the funeral is different when you are called to a funeral in the distance.

One of the factors that makes such funerals difficult is the "Buddhist sect." There are many denominations in Japan, and the manners of funerals change depending on the area and where the temple is a dan family. If you don't know not only local customs but also this sect, it will be a violation of etiquette, so some people may rush to investigate just before attending the funeral.

What are the manners and methods of burning incense? Basic flow

First, let's check how to incense.

Certainly, those who have specialized knowledge such as monks may say that "there are considerable differences depending on the ritual and denomination." However, if the general public attends a funeral, it is not necessary to deeply study Buddhist expertise and deeply understand the subtle differences and religious implications of many Buddhist rituals. Let's keep "basic manners of burning incense" and "number of burning incense for each denomination" as a basis.

When it's your turn to incense, stand quietly and stand in front of the incense stand to thank the deceased and then incense. If you don't need to stand up, the incense burner will come from the person in the previous order, so you will receive it and burn it.

For incense, first pick up the incense with the thumb, index finger, and middle finger of your right hand and press it against your forehead. After that, the incense is fluttering to the fire. If you put all the incense on the fire, you will be thankful for the gassho and the bereaved family. Give the place to the next attendee.

Number of incense burns that varies by denomination

Each sect has a different "number of times to get on the forehead" and "how many times to put the pinched incense on the fire (number of incense burns)", but this means that the incense and numbers have different meanings depending on each sect. Because I have it. For denominations that think that the number "1" has a big meaning, incense is burned only once. In denominations that emphasize the number "three", incense may be done three times. Let's take a look at the incense of the main denominations.

Also, in recent years, incense burning may be performed only once regardless of denomination. This is because if there are many people attending the funeral, it will take a considerable amount of time to burn the incense three times. Another reason is that you may not know the denomination of the house where the funeral will be held in advance, or you may not be a member of a particular temple.

Among the funeral etiquette, I talked about the incense etiquette required for the funeral.

The point of etiquette of incense is that "the number of times is different for each denomination". If you have any questions about etiquette, it's a good idea to check with a funeral shop or acquaintance in the area where the funeral is held. Gently checking the etiquette of other attendees at the funeral is also an effective way to avoid violating etiquette.

However, what is important at funerals is not the perfect manners, but the feelings towards the deceased and the bereaved family. Even if you write down the number of incense burns, it is most important to make the funeral so that the bereaved family and attendees feel that it was a wonderful funeral with sincerity.