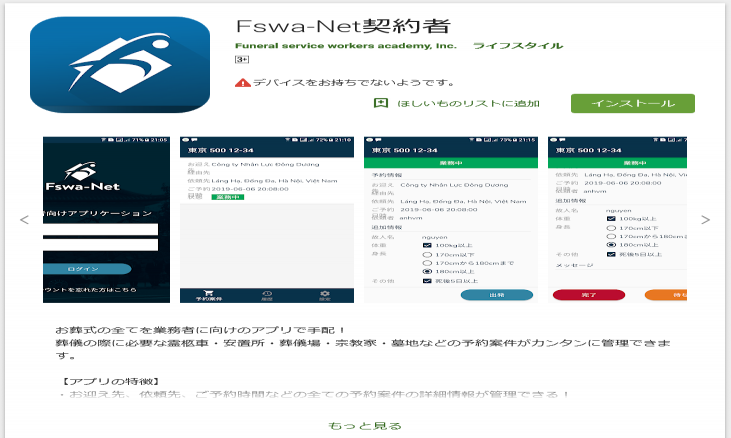 A revolution in the funeral industry

Currently, in Japan, which has become extremely aging, all industries are required to undergo major changes. The funeral industry, which is expected to be in low demand, is also required to undergo major changes. Funeral trends have changed over time. A funeral company was born from a funeral at home where family members and neighbors helped each other, and funeral halls were built in various places, and the era of halls has come. Since the time of the hall, the number of family funerals has increased, and it is the time of funeral homes adjacent to the crematorium. And now, the era of cremation is changing, where many people feel the future of the Japanese economy and do only cremation if they do not want to burden their families. The work performed by traditional funeral companies has decreased dramatically, and it is no longer necessary to exist, and there is a need for a system that can give advice to families who do not understand. 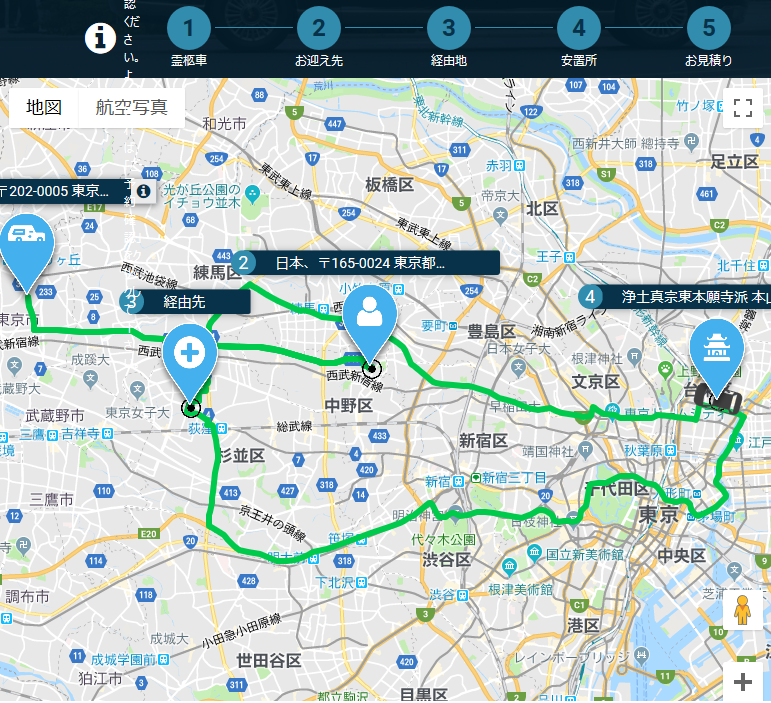 Home funeral with family and neighbors

Funeral at the funeral hall

Funeral at the funeral home

Japan as a whole is required to undergo major changes, and the funeral industry is also required to undergo major changes without exception. Originally, the funeral is not something that you go to a strange funeral company, but it is the original form that the family does for the family. A funeral app that we are building with the aim of creating a tool that supports families who do not understand at all.