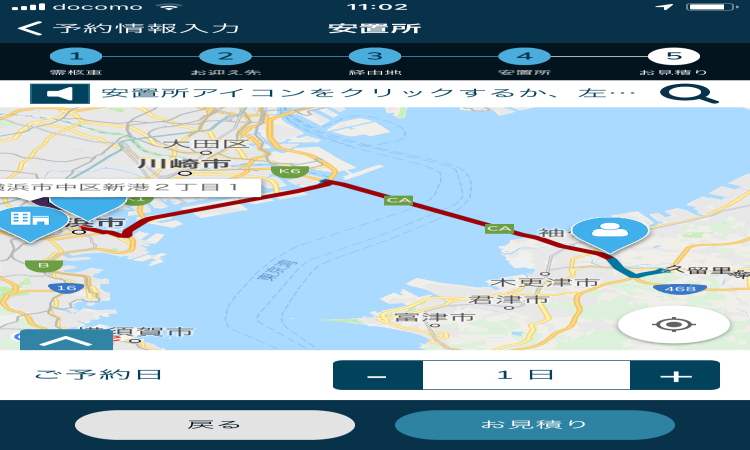 In the familiar 3D world such as games, the world view created by a computer has been the mainstream. Now that hardware has evolved dramatically, such as the evolution of semiconductors, we are trying to realize a movie-like world that displays the real world on a PC. Among them, things such as 3D scans and 3D printers that have never been thought of before are made. 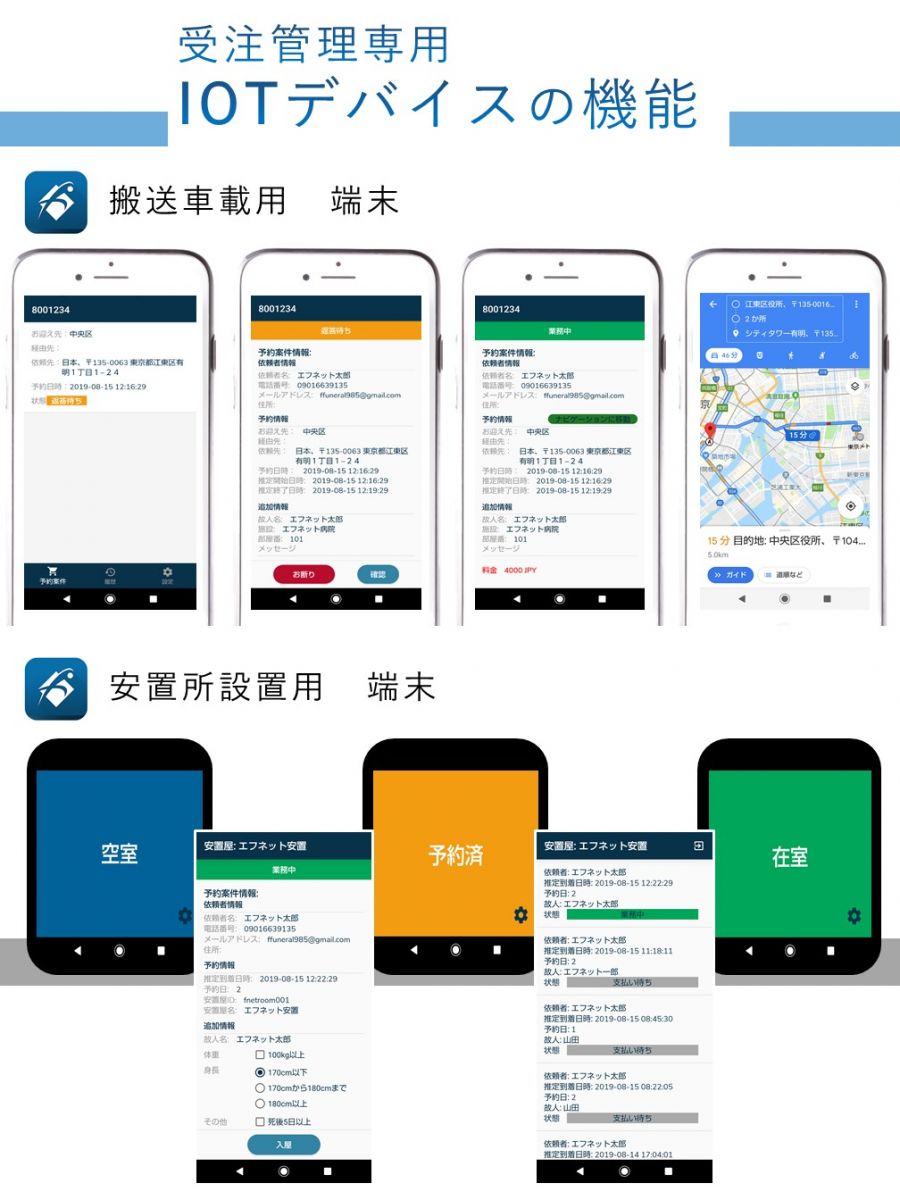