top
SCROLL
about us

We provide hearses, resting places, funeral homes, religious services and cemetery services across the country. Along with your desire, we also propose funeral services from family funerals to general funerals. At Funeral service workers academy, Inc, you can easily make reservations online and offline, and the thing we primarily concerned about is helping your family to reduce the burden. We will suggest a funeral that is held with the utmost care and affordable cost. If you need any further information, please feel free to contact us.
Detail 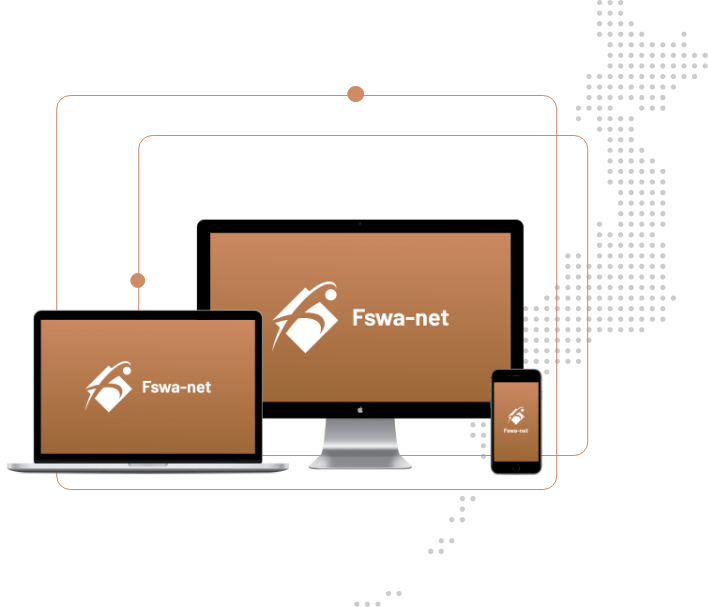 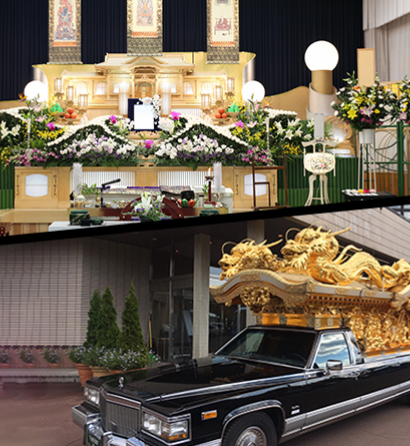 Book a hearse and a resting place in accordance with various religions and denominations across the country. 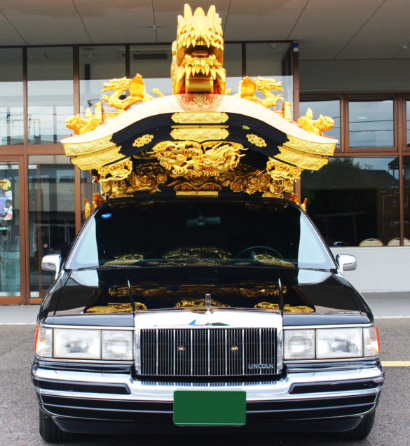 Book a hearse for the deceased across the country. 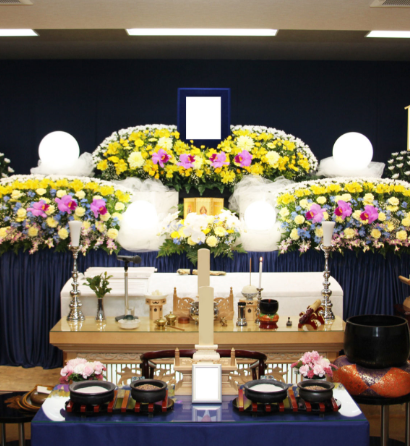 Book a resting place according to all religions and denominations such as Non-religion, Buddhism, Shinto, Christianity, Hinduism, Islam. 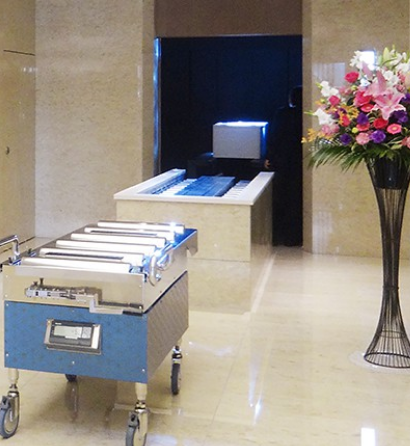 Book a funeral hall and a cremation hall according to funeral plans as one day funeral, family funeral...across the country (Including Funeral Wake, Farewell, Procession, Cremation Ritual) 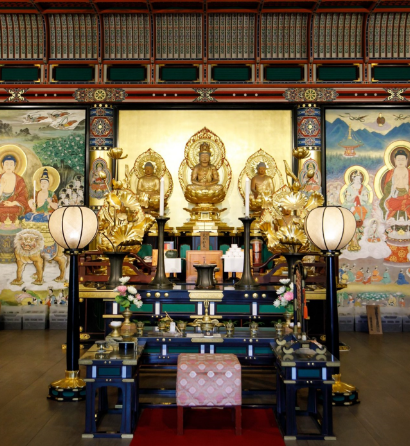 - A future that will change dramatically with AR / VR!

- An era of major changes due to digitalization!

Number of users in the previous year

The World's Only Funeral System
When I asked the funeral company, it was said that the cheapest method was a direct funeral but I didn't understand it well. I heard about it by chance, so I searched for information about it and how much it will cost. However, when it comes down to it, I don't know what to do or what to ask, so I tried the application. I just felt like this. I was very glad that a Farewell funeral closing to my wish could be held after searching for various things. There are many things that I don't understand, but it is good because everything can be displayed freely. I felt that the world had changed.
Kawagoe Kouichi
It has been more than two months since my husband breathed his last. Those two months are a blink of time. When he died suddenly, I was so confused about what I should do and how to prepare for a funeral. But after that I found a remarkable funeral hall through this website, so I prepared everything well without feeling confused anymore. I've finally settled down recently. The memories of the days I spent with him are still vivid, and when writing this I feel like it was just now.
Takeda Hiroko
When my father passed away in the hospital, my mother asked me to look for a funeral company, and I used this website when my father was in a critical condition and couldn't extend his life anymore. I found out 3 companies and asked the funeral halls that seem to be the best. I was able to make a phone call, so when I called, I decided to choose a company which instructed me various things. I heard someone may say that when a close relative is near to death and we go talking about a funeral, that is imprudent. But an unmistakable reality is that the remaining family members and related people have to care about the cost and spend time helping the funeral despite being busy. I felt so lucky because I got the information about how to prepare for a funeral.
Yamamoto Mitsuko