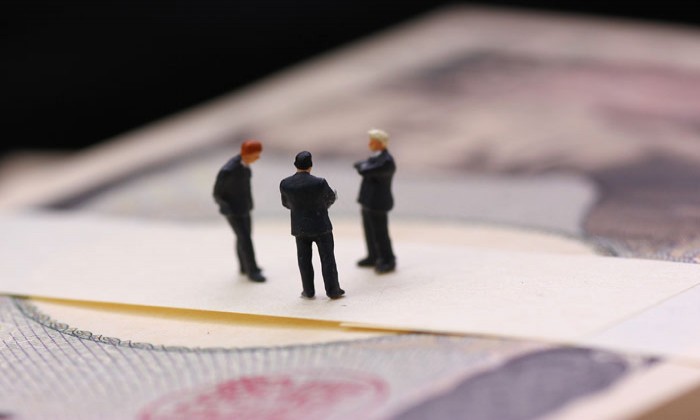 I have talked about AR, but I would like to introduce an interesting article in the Cabinet Office of the Japanese government. Simply put, it's a plan for individual humans to manipulate data in several robots or virtual spaces. There is only one person, but I think there are many things I want to do. What if they are recommended at the same time? I'm excited!

Moonshot Goal 1 By 2050, realize a society where people are free from the constraints of body, brain, space, and time
target
Cybernetic avatar platform that anyone can participate in various social activities
By 2050, by combining a large number of avatars and robots that are remotely controlled by multiple people, we will develop technology for executing large-scale and complex tasks, and build the foundation necessary for its operation.
By 2030, develop a technology that allows one person to operate 10 or more avatars for one task with the same speed and accuracy as one avatar, and build the foundation necessary for its operation. To do.
Note: Cybernetic avatar is a concept that includes ICT technology and robot technology that expand human physical ability, cognitive ability, and perceptual ability, in addition to avatars that show robots as substitutes and 3D images. We aim to play an active role in the cyber-physical space of the Society 5.0 era.

By 2050, we will develop technology that can extend physical ability, cognitive ability and perceptual ability to the top level by anyone who wants it, and spread a new lifestyle based on social conventions.
By 2030, we will develop technologies that can enhance physical, cognitive and perceptual abilities for specific tasks, and propose new lifestyles based on social conventions.

Area: "Opening up an era of declining birthrate and aging population through radical innovation"

Due to the declining birthrate and aging population, the working-age population will decrease in Japan in the future, but this is a common issue in developed countries and neighboring countries in Asia that follow similar demographics, and Japan is a developed country. You should work on solving the problem.
Furthermore, in the age of 100 years of life, there is a need to realize a sustainable society (Society 5.0) in which people of all ages with various backgrounds and values ​​can pursue diverse lifestyles.
To technically strengthen physical ability, cognitive ability and perceptual ability by restricting physical ability, time and distance, etc. in order to realize social participation according to lifestyle by people with various backgrounds and values. Solved by.
The society that Moonshot aims for
By expanding the capabilities of people, we will realize a society in which people of various ages, backgrounds, and values, including young people and the elderly, can pursue diverse lifestyles.
By utilizing cybernetic avatars, we will develop a platform to enable international collaboration via networks and realize new businesses in which various companies, organizations and individuals participate.
Create a new industry that connects companies and workers beyond the constraints of space and time.
Create new knowledge-intensive industries based on living data collected by the platform and start-up companies based on them.
By harmoniously utilizing human capacity expansion technology and AI robot technology, various services (work in outer space, etc.) that can handle communication delays will be created.
Initiative Report (PDF: 789KB)
R & D concept (PDF: 327KB)
List of R & D projects