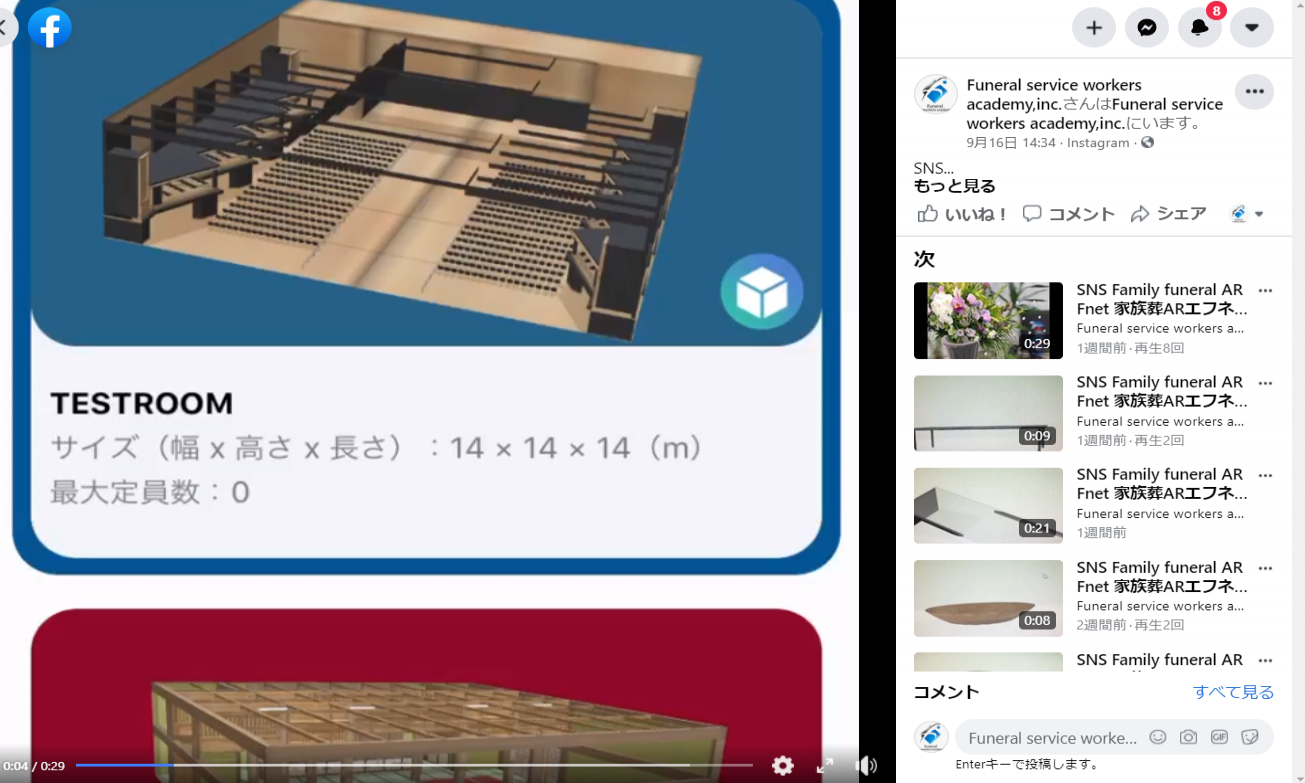 Now that AR and VR are widespread, creating 3DCG has become an important part. How can I create a 3DCG? I would like to introduce an article that can be used as a reference.

3DCG that effectively shows movies, games, advertisements, etc. Maybe some people are worried, "I want to make it myself, but I don't know how to make it ...".

Even if you actually look at 3DCG, you don't know how it is made.

So, in this article, I will explain how to make 3DCG and recommended free software!

If you are thinking of making 3DCG from now on, please check the article.

1. Create a three-view drawing of the object you want to convert to CG
2. Model with CG tools
3. Paint the polygons
4. Make bones by rigging
5. Associate the model with the bone with skinning
6. Output with rendering

Let's check each in detail.

・ Whether the dimensions match from any direction
・ Is there any discomfort as an object?
・ Is the illustration the same as the taste of the CG to be produced?

Let's create a three-view drawing while being aware of such things.

CG production is possible without a three-view drawing, but it is essential if you want to describe in detail.

Please make the three-view drawing exactly so that you do not make repeated corrections such as "It is different from the image ..." on the way.

2. Model with CG tools
When the three views are completed, model them with a CG tool. Place the prepared front, back, and side illustrations on the X and Z axes.

Create a polygon by connecting the lines using the placed illustration as a sketch. Polygons are like plates such as rectangles and triangles, and by increasing the number of polygons, things are shaped.

It can be said that the general flow of modeling is to create polygons from a three-view drawing and create what you want to express.

3. Paint the polygons
Once the polygon is complete, it's time to paint it. Polygons are just a single-colored object, so it is important to color them well and make them look like the real thing.

Instead of drawing colors directly on polygons, we use a canvas called textures.

The typical types of textures are as follows.

It is necessary to make good use of textures to create a realistic texture.

4. Make bones by rigging
If you are making a character or a moving object, rigging is done after coloring.

Rigging is "the work of making bones of an object". If you are a character, you can create a more realistic 3DCG by adding movements such as limbs and neck.

The amount of work varies depending on the CG you want to make, such as using the tool that is included in the tool from the beginning, or setting the facial expression and movement of clothes in more detail.

If you do not set it to move in the correct place, it will move unnaturally after completion, so careful work is important.

5. Associate the model with the bone with skinning
After rigging is finished, it is reflected in the polygon in a process called skinning. By this work, the model moves at the same time as the bone moves.

Experiment with different movements to see if the object moves comfortably. If there are any unnatural movements, rigging again to make adjustments.

6. Output with rendering
Finally, the completed CG data is rendered and output. By rendering, it can be used as a 2D still image or video.

Rendering takes an enormous amount of time depending on the type of CG, so be sure to do it regularly between tasks.

In order to study CG production, it is important to first try out the software yourself.

The above software is free and easy to get started, so please select and download the one that seems to be convenient for you.

1. Blender
Blender is a 3DCG software that can be used completely free of charge. Since it has all the basic functions such as modeling, rigging, and rendering, you can create CG with Blender alone.

It is so sophisticated that it is said that some professionals also use it, so it is perfect for those who want to make full-scale 3DCG.

However, while it is highly functional, there are some parts that are difficult for beginners to get to, so let's gradually study and use it.

2. Metasequoia
Metasequoia is an intuitive modeling software. It operates lightly and can be used on a PC with relatively low specifications.

Not only triangles and quadrangles, but also polygons with pentagons or more can be created, so a wide range of modeling is possible.

The free version of Metasequoia has some limited features, but some features are available.

It is about 5,000 to 20,000 yen per license, which is considerably easier than other paid software, so it is recommended to open it up.

3. Meshmixer
Meshmixer is a sculpture-based 3D production software. It is gaining popularity because it allows you to make models as if you knead clay with a simple operation.

It is very easy to use because it is produced by Autodesk, which handles 3D CAD.

Since it is easy to link with a 3D printer, it is also suitable for those who want to make figures by their own production.

Meshmixer is the perfect software if you want to easily create a 3D model for free.

4. RenderMan
RenderMan is a 3D modeling software dedicated to rendering. It is used to output the created 3D data with high quality.

RenderMan is available free of charge only for non-commercial use.

If you want to output your personal work with high quality, please use it.

5. Smoothie-3D
Smoothie-3D is software that allows you to create 3D models from photos. You can feel free to experience 3DCG because you don't have to make a model from scratch.

You can create a 3D model from your favorite photos and share it on the site. It's free and easy, so the hurdles are low, and it's gaining popularity from beginners.

Recommended for those who want to make 3DCG but don't want to do troublesome things.

If you want to learn full-scale 3DCG production, we recommend a vocational school

If you want to create a full-fledged 3DCG that is as good as a professional, it is important to learn from a professional at a vocational school.

In order to create a three-view drawing that does not feel strange and to create a more realistic texture, appropriate skills are required.

Of course, you can study by yourself, but since there are many technical terms to do, you will be more likely to be frustrated.

On the other hand, at a vocational school, you can ask questions to the instructor immediately, and there are many colleagues with the same purpose, so it is easy to stay motivated.

At Tokyo Anime Voice Actor & e-Sports College, professional instructors who are active in the industry carefully teach from the basics of illustration to full-scale 3DCG production.

Many graduates are active as professionals and will be able to acquire skills that can be used even at work.

Summary: To make CG, start by drawing an illustration
This time, I explained how to make CG concretely and software that can be used for free.

The specific steps are as follows:

1. Create a three-view drawing of the object you want to convert to CG
2. Model with CG tools
3. Paint the polygons
4. Make bones by rigging
5. Associate the model with the bone with skinning
6. Output with rendering

Start by creating an illustration of the target you want to make into 3D, and gradually make it three-dimensional.

Depending on the software, there are some that can be converted from photos to 3D, so please use it.