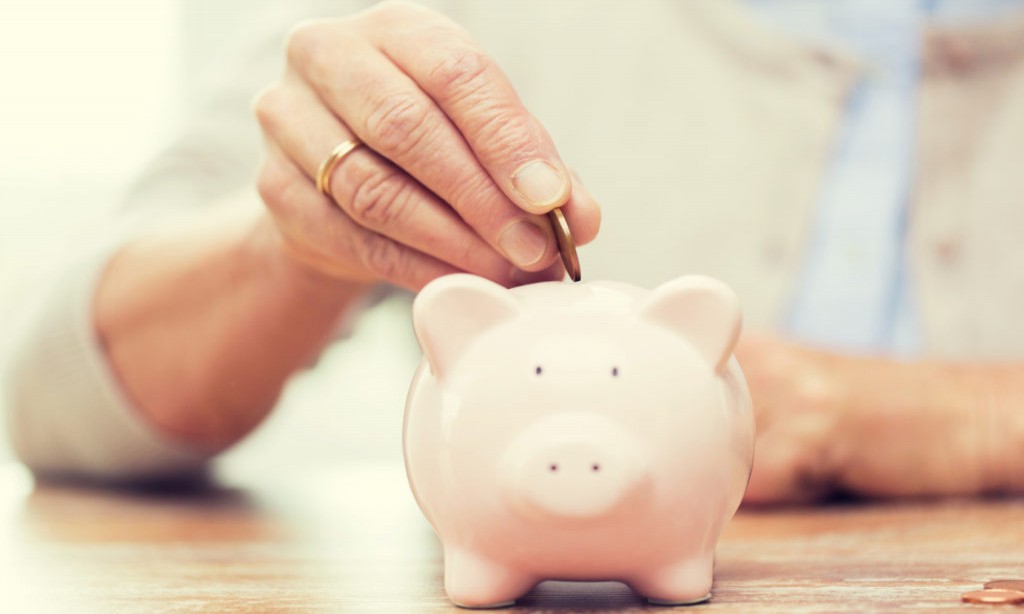 You may have heard the opinion that you may not get a pension if you get older.

So what will happen to the pension system in the future?

Do younger generations really get a pension?

So what is a pension basically?

In a broad sense, getting money every year is called a pension.

In the case of the national pension, it is paid in six installments each year in even-numbered months.

So what is the difference between an insurance company pension and a national pension?

In the case of an insurance company's pension, it is prepared for life when income is lost as the age grows, and it is to save money early.

On the other hand, the national pension system is to support people with disabilities who currently need a pension and elderly people who cannot work with all the people who are currently working.

So do we have to pay the pension?

"Pension insurance premiums" are those paid by the person currently working.

Not paying pension insurance is close to not paying taxes used for schools, roads, etc.

However, if you don't have a lot of income and can't pay, you can use a grace system or an exemption system.

In such a case, let's submit the notification to the government office properly.

Then, when will the national pension be paid?

Many people may not have known that the pension will be paid when a person who supports the family's life dies or becomes disabled.

If you are a salaryman, both men and women will be paid a welfare pension according to their salary.

Why pensions are said to be low

So why are pensions even lower since 2015?

As the number of elderly people increases, medical care advances, and people live longer, the people who are currently working will become more burdened.

If prices go up, in order to buy the same thing and live a life, it is necessary to get more pensions to be paid.

However, the pension system started in April 2015, asking people to be patient because the amount of pension cannot be increased as much as prices rise.

Such a pension system is called a macroeconomic slide method.

So is it true that half of the current pension will be paid in the future?

Let me introduce you as an answer to the question of whether the pension paid to those who are currently working in the future will be half of the salary they are currently receiving.

The country explains that it is an "income substitution rate."

The meaning of "income substitution rate" is how much pension is paid for the income of the person who is currently working.

For example, for a person who began receiving pensions at the age of 65 in 2014, the husband had an average income and the wife had a 62.7% income substitution rate for a full-time housewife.

In other words, the amount of pension paid at the age of 65 is 62.7% of the annual income of the person when he was working.

As a result of considering the balance between the burdens of those who receive pensions and those who support the pension system, it seems that the national government is considering making the income substitution rate 50% in the future.

The pension paid at the age of 65 is supposed to guarantee more than half of the annual income when the country is active.

However, there is no guarantee regarding the pension that will be paid thereafter. In other words, it is possible that the pension will be less than half of the annual income when you are active.

Therefore, after paying taxes and social issues, you will get less than 50%.

The pension system is one in which the people help each other, but the amount paid is not enough, and the shortfall needs to be saved little by little from the time of work.

On the other hand, it is reported on TV that it is necessary to save 30 million yen before retiring.

However, not all people need 30 million yen.

Lifestyles vary from person to person.

Some people say that millions of yen is enough to save, while others say that even 100 million yen is not enough.

Regarding the pension system, it is important to calmly judge what you need without being confused by the media.