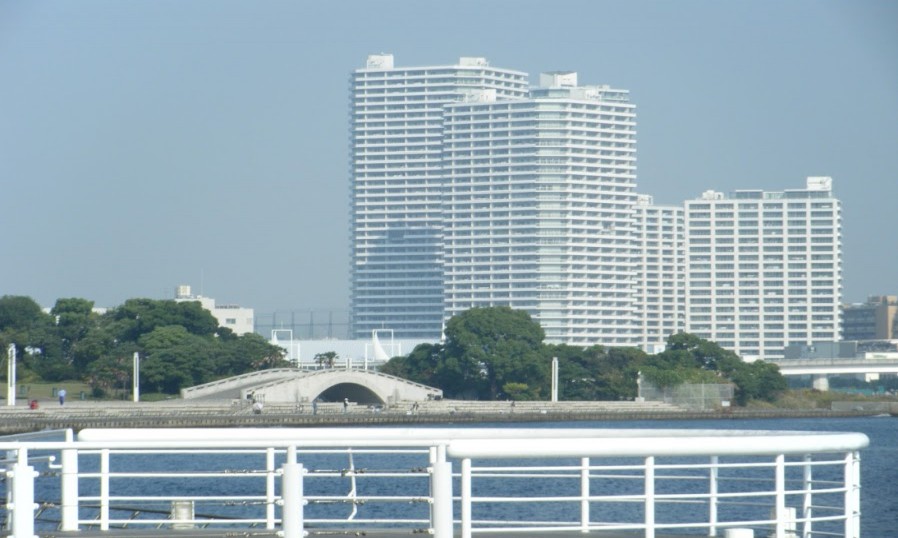 Save Japan? Three methods such as AI!

As the Cabinet Office statistics and everyone realizes, Japan is now entering the world's most highly aging society. I would like to focus on business automation (AI), immigration acceptance, and educational reform as future measures for the rapid increase in the number of elderly people, the decrease in the birth rate, and the rapid decrease in the population. 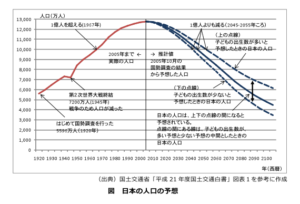 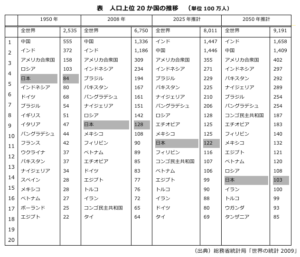 According to the literature, the population is declining at a faster rate than expected. One philosopher argues that a country that is changing rapidly from a population growth like Japan is unprecedented and impossible to recover again. Many other scholars have said the same thing, and it is the migrants abroad that are actually accelerating the population decline. What will Japan look like in the future? Let's take a look at the three methods the government is taking.

Compared to other countries in the world, Japan has an unparalleled cash society. Regardless of which is better, I think that Japan, which has a declining population and a shortage of people, will collapse unless it becomes cashless. However, in reality, many people think that cash is the most secure. It will spread naturally if it becomes convenient, albeit little by little.

AI is booming these days. The AI ​​boom has been visited many times, but the most different part of this boom is the hard part that can realize many AI theories so far. In other words, it is important that equipment for processing such as semiconductors is available. With conventional equipment, it takes days to process at the place where programming is done. It took months and hours to get complicated. Remember, Ichitaro's old PC shouldn't be much worse than today's smartphones. You may not want to expand it because there will be no more places to work as AI becomes more popular, but the current AI is an extension of the past, and the more convenient the world becomes, the more it will expand. It is said that the processing equipment and semiconductors / GPUs have already reached their limits. Therefore, we are paying attention to quantum computers. Even with the current AI (GPU, etc.), when it comes to complicated deep learning and machine learning, it takes time for the sun to set even if it is done with a large computer. However, if quantum computers are put into practical use in earnest, we will be able to create a versatile whole-brain architecture that is incomparable to the current AI, which is an extension of the past, and I think that it will be possible to greatly automate operations. ing.

Nowadays, when I go to a convenience store, I can see more people from overseas here and there. In Japan, which is a developing country that accepts immigrants compared to the rest of the world, there are many people who are uneasy. How is the security? If you think about it, it's painful. Considering the declining population, we cannot catch up without accepting millions of people every year. To cut a long story short, if you disagree with acceptance, you will have to put up with the decline in all services. I think it will increase in a natural way.

In particular, I think that training and education of engineers is indispensable from the future trend of the world. It seems that programming is finally essential for school education, but it is already far from the world and cannot catch up. In fact, many companies have asked Japanese companies for the system, but it is expensive, slow, and impossible.

There are IT companies here and there in the country. Among them, the companies that can really be built can be considered as a part of Goku. Why has IT advanced so far in China today? This is because Japan, including the United States, has become globalized, and we have received orders for system construction from all over the world and have off-shared to China in terms of cost, so we have a lot of experience and accumulated programs. The current situation is that Japan does not have this accumulation and experience overwhelmingly. In addition, engineers from all over the world can build programs that can be used immediately after graduating from university, and the mainstream idea is to supplement the theory with papers, but in Japan, programming is not possible just because you graduated from theory. In many cases, it is difficult to construct it immediately and practically. As it is now, it will never reach the world level. However, in Japan as well, some educational institutions have been focusing on programming since childhood in an attempt to break through the current situation. Personally, I think that the top companies today are the ones that have given young people the opportunity to change quickly and will survive in the future. Then, apart from the future, what should we do to build the current system? It asserts that under the present circumstances, it is best to carry out off-share development overseas. What is the ranking at offshoring destinations?

This ranking is based on our experience of actually offshoring. The United States is overwhelming in terms of technology. China is superior in terms of cost and technology, but inferior because it sometimes does things that are incomprehensible. South Korea is excellent, but the cost is low. Bangladesh is a country that is currently growing with the momentum of flying birds. Vietnam is very good in terms of technology and cost, but it depends on the bridge system engineer because of communication problems. Our app ↓ is building an offshoring of US SE in Vietnam, so please refer to it.