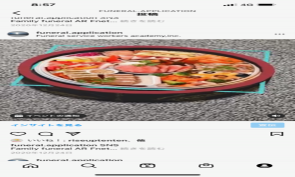 No, there are various smartphone apps.

There are many useful apps, just like a treasure trove.

Like myself, I know that there are useful apps, but I think there are many people who find it difficult to find because there are too many.

Google lens
The app "Google Lens" is an amazingly epoch-making app that allows you to project objects, animals, plants, and characters in front of you on your smartphone's camera and investigate them!

It will search for things that you wondered, "What is this?", Even unknown buildings and rare plants!

This has a great sense of the future.

Not only objects and animals, but also letters can be created, so for example, English can be translated into Japanese, so it will be a very helpful app if you are traveling abroad!

Audiobook app
Do you know the word "audiobook"?
In short, this is a "listening book" that reads aloud novels.

One of the useful things about audiobooks is that they are easier than reading.

Also, if you bring a book with you while commuting, it will be bulky, but with an audiobook, you can reduce your luggage because you have only one smartphone!

There are various usage scenes as BGM for sleeping while traveling at home or by train.

Most of the major ones like this are charged, but there are also free audio platform apps that distribute audiobooks, so why not try it first?

I tried it once, but I was able to translate it immediately without any difficult work!
This is very convenient because it can translate various languages ​​other than English.

There are 12 kinds of sounds that you can relax, such as the sound of rain, the beach in the evening, and the forest in autumn, so it's perfect for sleeping.

A review of the sleep support app "Sleep Sound". This is really recommended!

Macromill survey app
The survey site Macromill is one of the largest in the industry, and I used to use it before.

And recently, when I was thinking that I didn't want to be able to do it on my smartphone during the macromill questionnaire, I found the Macromill app.

If you answer the questionnaire, you will earn points, and you can exchange from 500 points for 1 point = 1 yen.
If you answer all the questions, it will save about 500 yen a month, so it is recommended for people who want to earn a little extra money during their free time.

The essential app is the operability of the questionnaire, but when I tried it, it was very easy to do and I could answer quickly, so I might be able to do it more easily from my computer! ?? I thought it was.

The "IKEA Place" app is a revolutionary app that allows you to install full-scale IKEA furniture in your room using AR technology!

Until now, IKEA has been sensitive to digital technologies such as furniture equipped with wireless charging and lighting for smartphones and homes, but this time we have developed an app that may significantly change shopping!

Tap the item you like from the IKEA product catalog, and AR allows you to place the item in "actual size" anywhere in the room!

It's an app with a great sense of the future that you can place your favorite IKEA furniture in your room on your smartphone, so if you like new things, you'll want to try it.

Shoe fitting app "Wanna Kicks"
It's an era when online shopping is too convenient, but there are many people who just don't like shoes.
However, an app that throws a stone at the shoe problem, which is the demon of online shopping, has appeared.

"Wanna Kicks" is a revolutionary app that allows you to try on shoes on your smartphone using AR technology.

This AR is elaborately made, and the shoes and feet can be turned sideways, so it has a reputation for being really close to the feeling of wearing shoes.

In addition, you can try on shoes of various designs and colors.

If you select your favorite shoes on the screen, it will become a camera screen, so you can try on shoes with AR by showing your feet there.

There are likely to be many useful apps
It was 7 convenient apps full of cutting-edge sensations.

No, there was a really rare and new-looking app.

There will be irresistible things for new lovers such as AR technology!

There are likely to be many others, so it's fun to look for an app like "Isn't there something like this?" 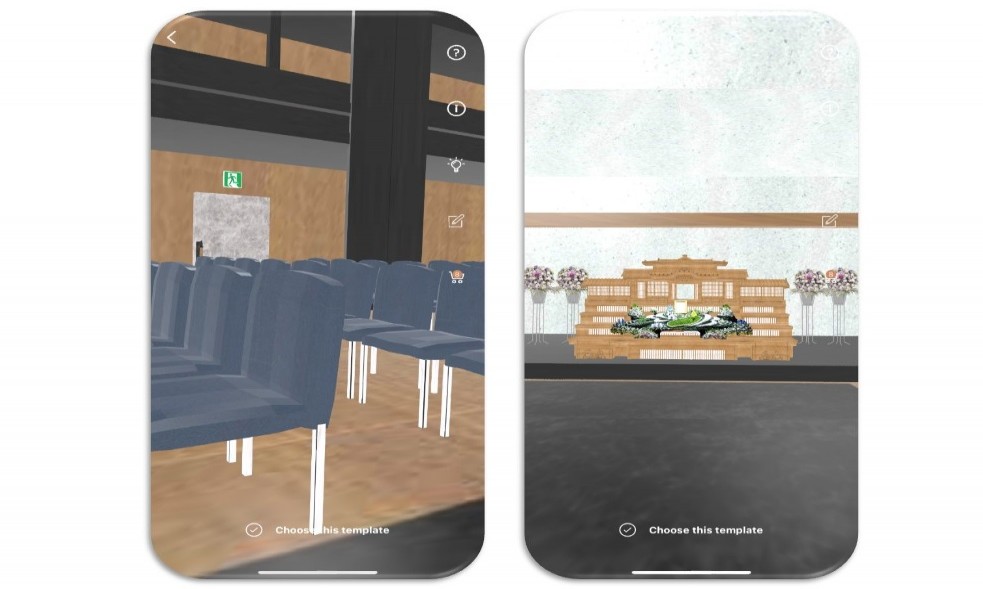 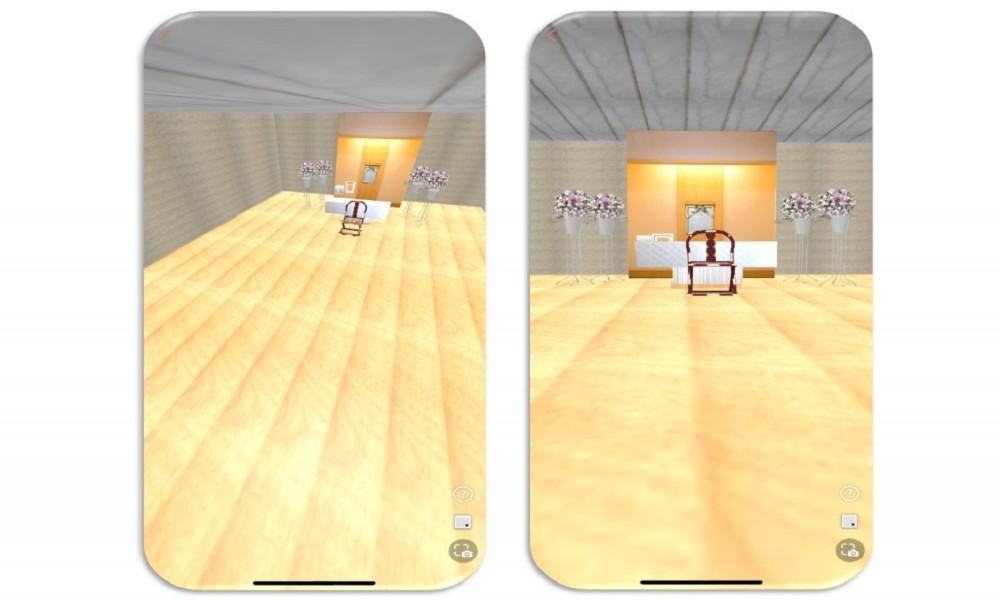 【 AR Family Funeral Fnet 】 How to operate the details screen. #3 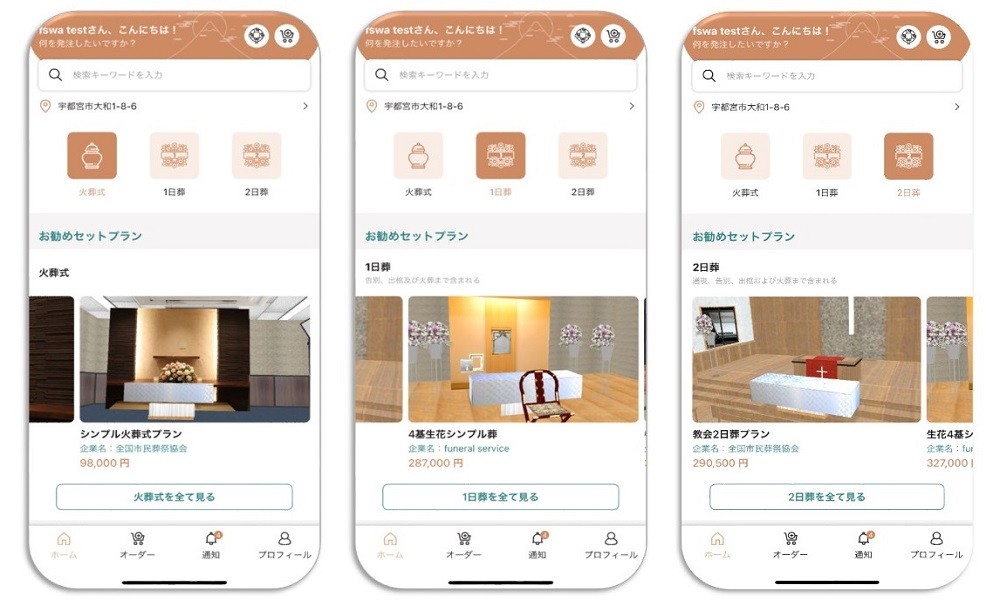