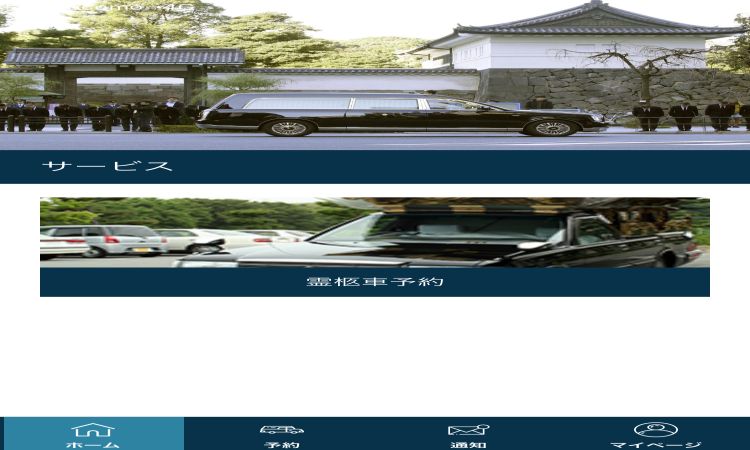 Most of the funerals held nationwide have come to be held at family funerals. Cremation funerals, which are often family funerals, are on the rise, and are now the mainstream funeral style. The number of families requesting a simple cremation plan that reduces the burden on their families has increased rapidly, and it is becoming mainstream in the future. 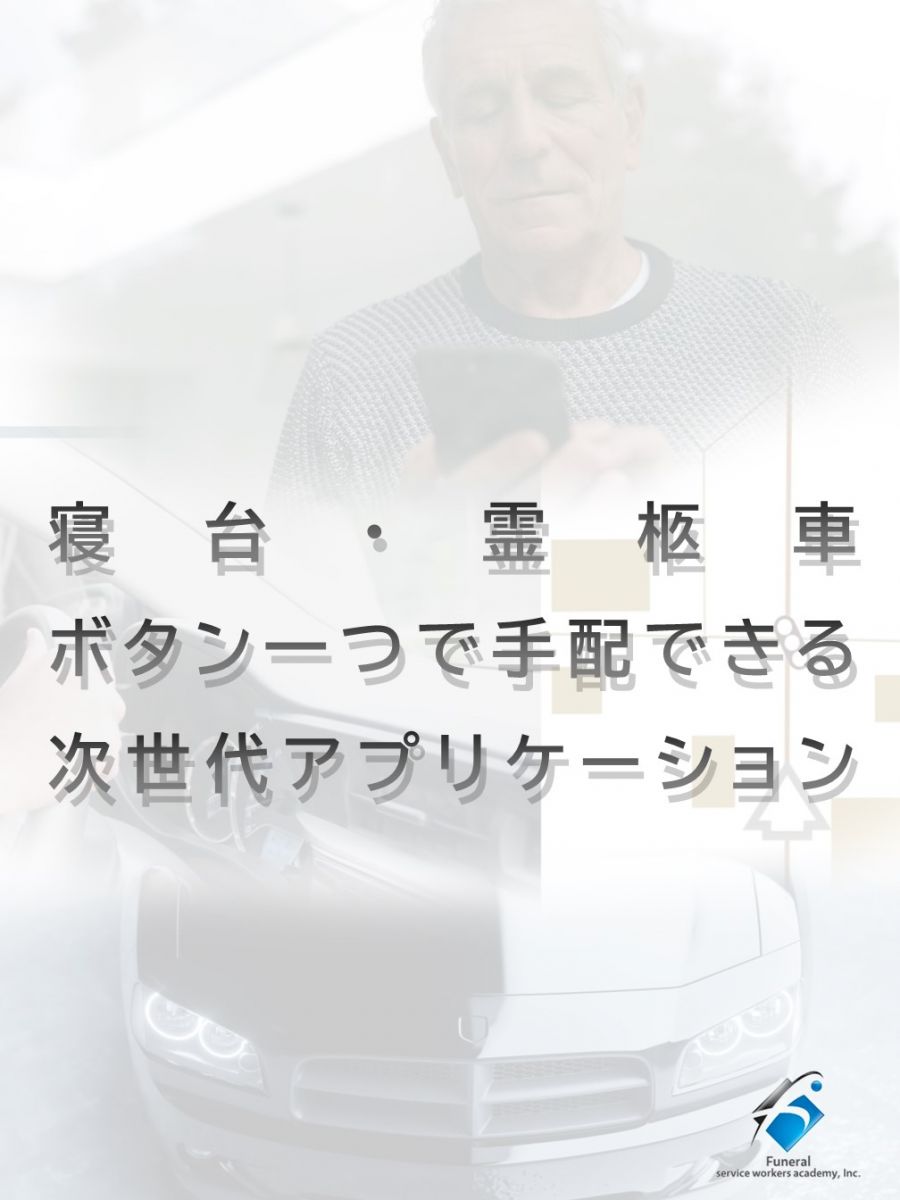 ➡ This app is updated daily with the aim of family funerals that families can do with their families, and is being developed for realization by the end of 2020.

➡ The video shows some of the family funeral procedures that users can do with their families.

➡ The video already has an app that allows you to reserve funeral homes, crematoriums, religions, and graveyards.

➡ The PV company information of the US headquarters that develops the application is released.

➡ The image of using the app is open to the public.