Facebook announced that it has developed a wristband that can manipulate digital objects simply by converting motion signals from the brain and thinking.

This wristband, which looks like a clunky eyepod on the strap, uses a myoelectric potential (EMG) sensor to read the electrical activity of the motor nerves that transmit information from the brain to the hand. According to Facebook, the still-unnamed device allows you to interact with augmented reality (AR) menus simply by thinking of scrolling the screen with your finger.

AR is a technology that superimposes information such as data, maps, and other images on the field of view in the real world. An example of the most successful AR is Pokémon Go, which prevailed in 2016. Pokemon GO players roamed the neighborhood in search of hard-to-catch Pokemon. However, as a result of failing to make this technology attractive, easy to use, and convenient, the momentum of AR adoption, which was initially promising in the years that followed, has diminished. In addition, Google Glass and Snap Spectacles also failed. People simply didn't want to use those products. Facebook considers its wristbands to be more user-friendly.

It's too early to judge Facebook's claim. The product is currently under research and development at our in-house Facebook Reality Labs, and I haven't really experienced it yet. The release date and price have not been revealed yet.

In September 2019, Facebook acquired startup Control Labs (CTRL-labs) for $ 500 million to $ 1 billion. At that time, Control Lab was working on the development of its own wristband EMG device. In addition, Thomas Riadon, head of the Neuromotor Interface Division of Facebook Reality Lab, was the founder and CEO of Control Lab. "It's not mind control," Riadon said in a press conference. "We use signals from brain regions that control motor information, not thinking."

One of Facebook's recent announcements, the wristband announcement, clarifies Facebook's position in the AR space. On March 9th, we announced smart glasses that react to things around us. For example, as you pass by your favorite coffee shop, smart glasses ask if you want to order coffee. Facebook also said it will announce wearable devices such as tactile gloves later this year.

Facebook founder Mark Zuckerberg has been actively investing in AR and virtual reality (VR). We recognize that such products can provide access to a myriad of valuable data points. In the coffee shop example, you can see what kind of coffee you like and where you live, and statistical inferences tell Facebook and advertisers your age group, health status, and other personal information. there is a possibility. Given Facebook's privacy past, I have to be skeptical. 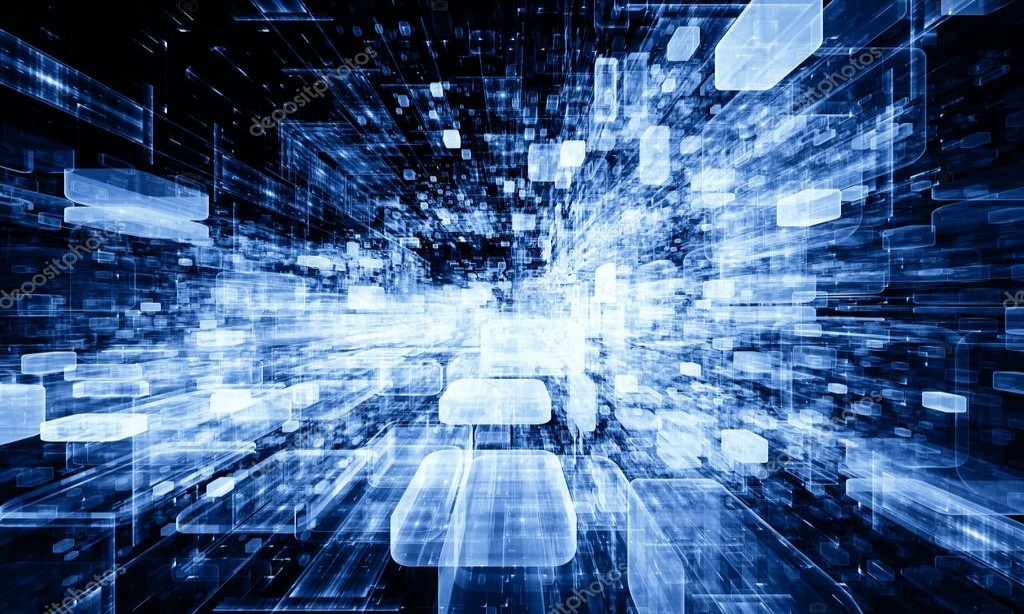