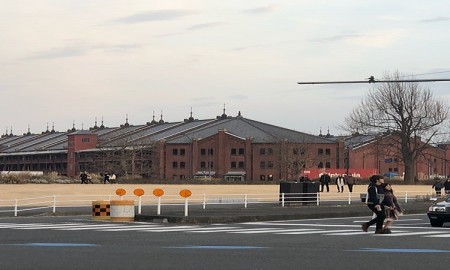 Drastic decrease! ?? A temple away from the Dan family!

The current Danke system is a system created by the Shogunate during the Edo period. It is said that the Danke system, which is still ongoing, is in danger of collapsing. In conventional households, grandparents, parents, grandchildren, etc. lived in large houses, but now that transportation is developing and globalization is progressing, the places of residence are diversifying, such as lifestyles, and each family is progressing. For this reason, it has become difficult for ancestors to hold memorial services at the Dan family.

Current status of the temple

There are many temples in various parts of Japan, but it is said that many temples are difficult to maintain due to reduced profits. Many temples have side businesses because it is difficult to earn money. It seems that many temples that have become difficult are suffering from population decline in rural areas. Many of these temples are conscientious temples that are closely related to the community for generations, and it seems to be different from the operation in the city center. I think it is an urgent task for Japan in the future to spread the population concentrated in the city center to rural areas.

Cause of leaving the Dan family

As I mentioned earlier, I think the number one cause is the diversification of lifestyles. This is probably because it will become global and the places of residence will become diversified and distant.

Apart from the population, there are many temples that are shunned by the large amount of offerings. In the corporate efforts of private companies, there are many companies that dare to lower prices and carry out low profit and high sales as a strategy. It seems that it is a time when we have no choice but to use a different method for managing temples.

No one knows about the future, but if everyone can think and implement a better future, it will be a good world. As for temples, I hope that the world will be able to break away from the high threshold image by providing a place where people can hold memorial services with ease while offering a memorial service that suits the times.