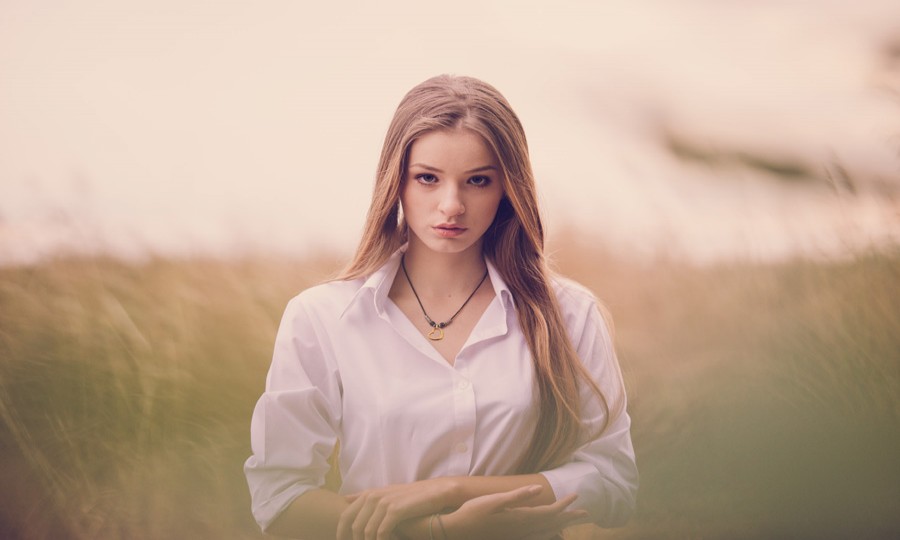 About the October birthstones "Tourmaline" and "Opal"

You may have heard the name "birthstone". Birthstones are jewels applied to each of December and December of the year. It is said that you can gain the power and luck of a stone by wearing a birthstone.

Each birthstone has its own meaning and power, and even those who are not particularly interested in fortune-telling and expensive gemstones seem to be curious, saying, "I'm curious about my birthstone," and "it's interesting."

Nowadays, not only information can be found in books specializing in gemstones and sites specializing in fortune-telling, but also souvenir shops around the world sell many products related to birthstones, and there are also small explanation leaflets for gemstones. There is.

Of course, jewelry stores also sell many products that use birthstones, and many people buy accessories with birthstones on their friends and lovers' birthdays.

There are many "birth 〇〇" such as birth flowers and birth colors in the world, but among them, the birthstone is probably the most well-known and familiar to society.

Of course, there will be birthstones in October this month. What is the October birthstone?

As a little trivia related to October, I will talk about birthstones.

A gemstone that is very naturally familiar to the world. Among them, birthstones are gems (pyroxene, semi-precious stones, etc.) that can be applied several times each twelve months.

According to one theory, it was created as a business strategy for jewelry stores, regardless of whether it was twelve months old. However, there is a theory that seeks its origin in history.

There is a theory that twelve influential tribes that existed in ancient civilization used twelve stones and stones as a sign of their tribe. Another theory is that twelve jewels were used for the breastplates and gates that appear in the Bible. The key may be the number "12". Certainly, the numbers twelve, seven, thirty-six, and one hundred eight have some romance and a special feeling.

The shape of the current birthstone was completed in the 1900s. It is said that it was made mainly by overseas jewelers. It seems that it came into Japan and a stone loved in Japan was added.

Why are the October stones opal and tourmaline?

Some birthstones have anecdotes related to each month, while others have nothing to do with it.

For example, one of the birthstones in June is a pearl. Pearls are stones associated with women, goddesses and the sea. June is the month of marriage, and the god who protects June is also the goddess of marriage. It is also famous that the English name in June comes from the name of the goddess who controls marriage. With that in mind, I think it would be nice to see pearls applied to the June birthstone.

So what about the October birthstone?

From here, I would like you to listen to the story while imagining stones.

Opal is a gem with a playful effect. The play color effect is to change the brightness and color depending on the viewing angle. If you look into the opal, you will notice that you can see many colors such as red, yellow, and green depending on the angle. This play-of-color effect is said to be due to the water content of the opal.

It is happening in opal that water changes the color of its sparkle depending on the amount of light and the viewing angle. When you look at opal, don't you think of autumn when the trees and the sky change color?

Tourmaline has an electromagnetic wave prevention effect and is said to emit negative ions. It is a stone often used for health goods and beauty goods. Autumn is the season when the cold suddenly hits the place weakened by the heat of summer. Tourmaline, which protects the body and is associated with beauty and health, is a perfect stone for autumn.

The two stones have nothing to do with the month of October. However, considering the colors and effects, it may be perfect for the season when autumn is deepening, October.

Birthstone awareness is at the national level! Lots of goods

I mentioned that birthstone goods are often sold as souvenirs at souvenir shops, but there are many other goods that use birthstones besides souvenirs. For example, such a strap.

Products with the name of birthstone are everywhere in Japan. Some of them do not use jewels, but the one with the brand name Birthstone seems to be sold in twelve types reminiscent of twelve months.

This is probably because many people can immediately think of twelve kinds and twelve colors from the word birthstone. Birthstone is a national district term that is valid for people who do not actually have birthstone goods.

Birthstone goods are on the market as items that can be used for familiar items such as wallets and smartphones, probably because birthstones are familiar to people in the world. Now that you know the trivia of birthstones, it might be a good idea to bring one October birthstone merchandise.

I talked about the trivia of power stones, focusing on the birthstone in October.

It's fun just to look up the birthstone of the month you were born, check the birthstones of your friends and lovers and say "the color is perfect", or imagine "Is this the color of this birthstone because it's winter?" It's also fun to do. There are one to several birthstones depending on the month, but each time you know one, the impression of each month will deepen and you will have a good impression of the moon.

October birthstones are opal and tourmaline. How about, can you feel the month of October vividly just by knowing the stones easily?