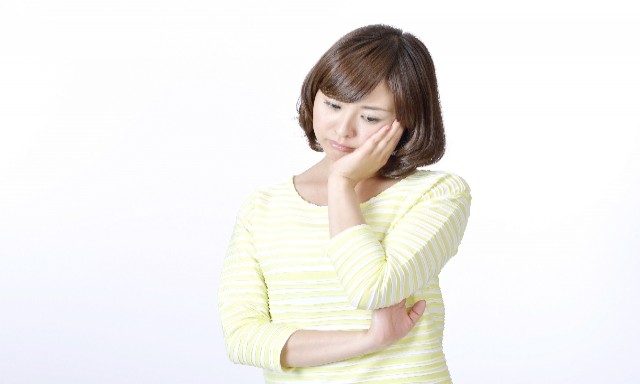 What is a rude response when you cannot attend a night or funeral?

It is a characteristic of Japan that it is relatively easy to apply for a vacation when attending a night or funeral of an acquaintance or relative. Funerals have long been considered special in Japan. However, lifestyles are diversifying today, and depending on the schedule of wakes and funerals, it may be difficult to make time even if you do your best.

Even if you want to attend the night or funeral as much as possible or want to cooperate, you may be absent due to inconvenience. How should we contact and respond in such a case? From the funeral-related questions, we will answer the question, "What should I do if I am absent from the night or funeral?"

What should I do if I am absent from the night or funeral?

I would like to attend the night and funeral as much as possible. Nights and funerals are places to say goodbye to the deceased, and the deceased is the last place to play the leading role. If you have a connection with the deceased, you will want to send it with all your heart.

First, let's talk about contacting you when you have to go to night or absent from the funeral.

Besides contacting? 5 ways and etiquette when absent from funeral

After telling you that you will not be able to attend, make the following preparations. We do not do all of ① to ⑤, but choose from these according to the relationship with the deceased, the scale of the funeral, and your schedule. We will explain the individual methods along with the points to be especially noted.

It is common to send incense without attending a night or funeral. You can send the incense by registered mail or bring it after the funeral. Depending on the schedule, you may bring it before the funeral.

The amount of the incense will be the amount you would have wrapped if you were attending the funeral. There is no rule that you have to double the wrap just because you are absent. The market price is 10,000 to 100,000 yen for relatives and 3,000 yen for neighbors and friends and acquaintances. The market price of incense varies depending on the region. If you don't know the amount, please check with the person who was invited to the same funeral or a funeral shop in your area for advice.

You can give only the incense, but some people attach a message card with words of condolence and words of hard work to the bereaved family. It is a polite response that conveys your feelings.

If you anticipate a large wake or funeral, you can send a condolence. I don't read condolences at a small funeral for my family, and few people send condolences. However, at large funerals, the condolences are read aloud during the ceremony. It's a good idea to make arrangements considering the size of the funeral.

Condolences are often arranged at the company burials of people with whom we have a business relationship. It doesn't make sense if the delivery isn't in time for the funeral. Make arrangements immediately after notifying you of your absence.

We send offerings (such as incense burners, canned foods, assorted fruits, etc.) and flowers to the funeral home. As with the condolences, there is no point in not being in time for the funeral, so we will make arrangements in a hurry.

One thing to keep in mind is the size and format of the funeral. Sending a large wreath would be a nuisance to hold a funeral at home without telling the neighborhood about the death of the deceased. The bereaved family will be in trouble if the same incense burner is sent even though other attendees have already provided the incense burner. Also, even though it is a Shinto funeral, even if you send a Buddhist offering, it will be out of place.

Instead of sending offerings and flowers all at once, be sure to check with the bereaved family or funeral home about the size and format of the funeral, what to send, and whether it is okay to send it before making arrangements.

At the end of the funeral, he mourns the house, joins hands with the deceased, and conveys condolences and hard work to the bereaved family. It is common to send condolences, incense, offerings, etc. and condolence after the funeral.

In some cases, we do not send condolences or offerings, but only ask condolences. It is okay to give it at the time of condolence without sending the incense. If you have already handed the incense stick, it is a good idea to bring incense sticks, fruits, flowers, etc.

In addition, the bereaved family has just finished the funeral, and now they have to carry out inheritance procedures and organize their belongings. You probably don't have a clean mind. Think of your bereaved family and refrain from asking for a reply. If you need a reply, it's a good idea to tell the matter by phone instead of a letter, and then write a letter with a thank you for the phone.

If you are absent from the night or funeral, first inform them that you will be absent, and then select from several methods, considering the relationship with the deceased, the scale and form of the funeral. Specific methods include "condolence", "sending incense", "sending offerings / flowers", "condolence", and "sending a letter". It is important to think about how to avoid absenteeism, including future relationships.

It's best to attend nights and funerals. However, if it doesn't suit you, consider the bereaved family and try to keep in touch with them.